Bengaluru has made a commitment to creating a knowledge economy by investing in education centres, including the Indian Institute of Management Bengaluru, the Institute of Science and the National Aerospace Laboratories, said the Knight Frank report. 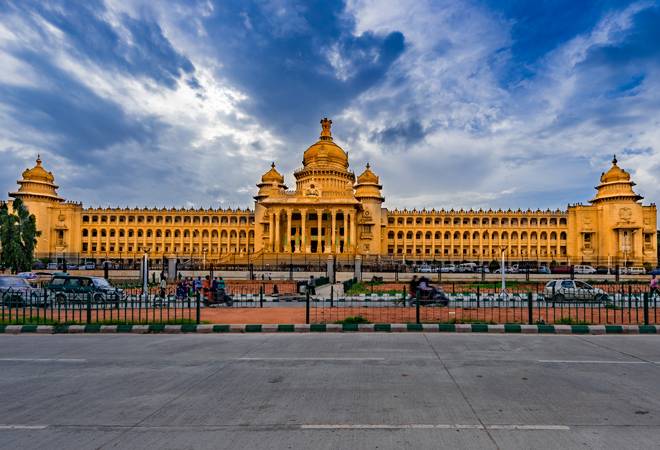 Bengaluru, which metamorphosed from an IT services hub to a throbbing start-up city over the last decade, has always been seen as a city of wealth generators. And while Bengaluru still trails many global cities in the number of ultra-high net worth individuals (UHNWIs) - defined as those with net assets of $30 million or more - the city is expected to witness the fastest growth of UHNWIs population globally by 2023, property consultancy Knight Frank said in a new report.

The consultancy noted that Bengaluru is "home to companies including Flipkart, Infosys and Wipro, and over 400 multinationals including Microsoft, Hitachi and Samsung. This is supported by the fact that the city has been grossing the country's highest office absorption volume consecutively for the last 10 years and is expected to lead the office growth trend both in terms of investments as well as absorption".

It further added that "Bengaluru has made a commitment to creating a knowledge economy by investing in education centres, including the Indian Institute of Management Bengaluru, the Institute of Science and the National Aerospace Laboratories. The city's broad ecosystem of innovation offers multiple opportunities for future growth, reflected in the rise of new age technology companies across sectors including artificial intelligence, food tech, fintech and robotics". Shishir Baijal, Chairman and Managing Director of Knight Frank India noted that Bengaluru's "growth is backed by its intrinsic potential arising from strong economic fundamentals, will also attract investments both from domestic as well as institutional sources".

Meanwhile, Knight Frank's Prime International Residential Index, which monitors the movement in luxury prices across top residential markets, stated that Delhi ranked 54 with a 1.4 per cent increase in price, Bengaluru ranked 56 (1.1 per cent rise), while Mumbai ranked 67 (0.3 per cent rise).

Also read: High-value cash depositors who did not file IT returns after demonetisation under taxman's lens