The amendments to Insurance Act propose to appoint resident Indians on majority of directors on the board and key management positions, with at least 50 per cent of directors being independent directors 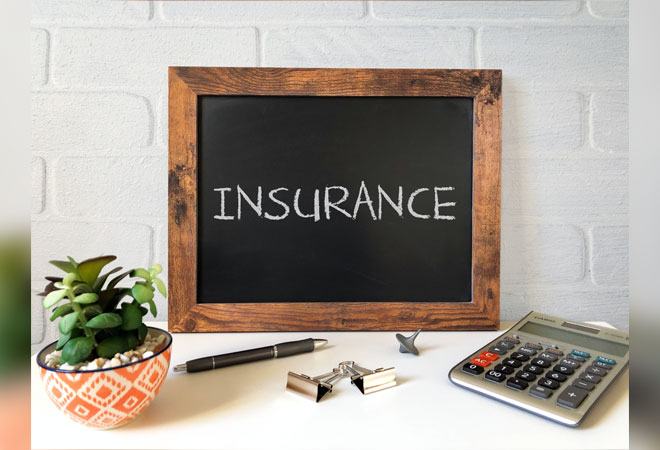 Finance Minister Nirmala Sitharaman has tabled a Bill in Rajya Sabha to amend the Insurance Act to increase foreign direct investment (FDI) in the sector to 74 per cent from 49 per cent.

The Union Cabinet had approved the amendments listed in the Insurance Amendment Bill 2021 last Wednesday. It aims to amend FDI provisions in Insurance Act 1938.

Presently, the FDI limit in life and general insurers is capped at 49 per cent, with only Indians allowed to hold ownership and management controls. The Bill, once approved, will pave the way for increasing this limit to 74 per cent.

This would be the second hike in FDI limit for the insurance sector. In 2015, this limit was revised to 49 per cent from the original 26 per cent.

Centre states that the purpose of the amendment is "to achieve the objective of Foreign Direct Investment Policy of supplementing domestic long-term capital, technology and skills for the growth of the economy and the insurance sector, and thereby enhance insurance penetration and social protection, it has been decided to raise the limit of foreign investment in Indian insurance companies from the existing 49 per cent to 74 per cent," India Today quoted the document as saying.

The Insurance (Amendment) Bill, 2021 seeks to provide for substitution of sub-clause (b) in the definition of "Indian insurance company" in clause (7A) of section 2 of the Insurance Act, 1938, so as to raise the limit of foreign investment in an Indian insurance company from the existing 49 per cent to 74 per cent and to allow foreign ownership and control with safeguards, the report further said.

The amendments to Insurance Act propose to appoint resident Indians on majority of directors on the board and key management positions, with at least 50 per cent of directors being independent directors, and a specific percentage of profits being retained as a general reserve. For investor protection, an investor charter would be introduced as a right of all financial investors across all financial products.

Allowing higher FDI in insurance sector is expected to increase insurance penetration in the country. Life insurance premium as a percentage of GDP is 3.6 per cent in the country, almost half of the global average of 7.13 per cent. For general insurance, it is even worse at 0.94 per cent of GDP, as against the world average of 2.88 per cent.