The BJP raised around Rs 470 crore through electoral trusts only, while the Congress raised Rs 98 crore; progressive Electoral Trust was also the largest donor to the Congress party, giving Rs 55 crore as donation 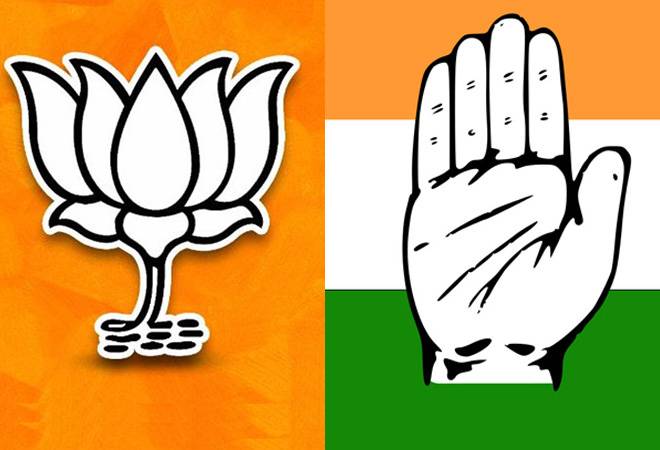 The Congress party, on the other hand, raised Rs 146 crore in FY 19

Bharatiya Janata Party raised Rs 800 crore in FY19 ahead of the Lok Sabha elections in May this year, the Narendra Modi-led party, in its submissions to the Election Commission of India, has revealed. Around 55.5 per cent (Rs 356 crore) of its total donation amount came from Tata group's Progressive Electoral Trust. The Congress party, on the other hand, raised Rs 146 crore in the financial year. Progressive Electoral Trust was also the largest donor to the Congress party, giving away Rs 55 crore as donation.

While the BJP raised around Rs 470 crore through electoral trusts, the Congress could raise just Rs 98 crore of the total funds from trusts, reported The Economic Times. The second-biggest donor to both the BJP and the Congress was Prudent Electoral Trust, which is funded by Bharti Airtel, DLF and Hero group. The group alone donated a total amount of Rs 67 crore to the BJP while Rs 39 crore to the Congress party.

However, these funds don't give a clear picture regarding total funds raised by both parties in the previous fiscal because they have not made any announcements regarding donations received through electoral bonds yet. A year before, the BJP raised Rs 1,027 crore, while the Congress got only Rs 26 as donations.