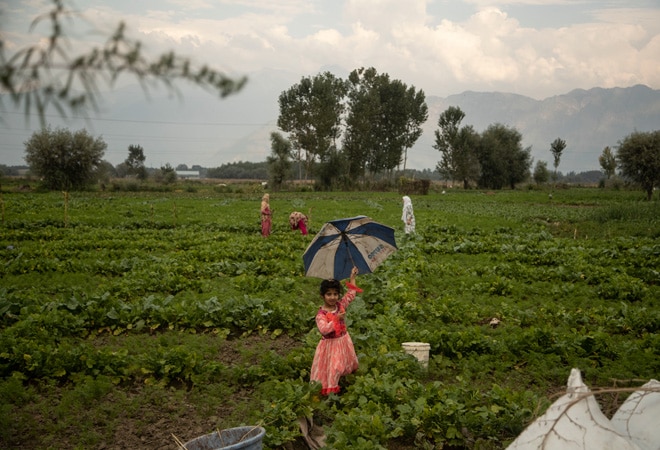 The Rajya Sabha has passed the Farmers' and Produce Trade and Commerce (Promotion and Facilitation) Bill, 2020 and Farmers (Empowerment and Protection) Agreement on Price Assurance and Farm Services Bill, 2020, through voice vote amid protest by opposition MPs and farmers' protests across Punjab and Haryana. The bills were passed in the Lok Sabha last week.

Earlier today, the bill was introduced in the Upper House by Agriculture Minister Narendra Singh Tomar . Clearing issues raised by the opposition, he said minimum price or MSP based procurement of agriculture crops from farmers will continue and that it is not related to the farm bills that seek to give cultivators freedom to market their produce.

Rajya Sabha passes the Farmers' and Produce Trade and Commerce (Promotion and Facilitation) Bill, 2020 and Farmers (Empowerment and Protection) Agreement on Price Assurance and Farm Services Bill, 2020, amid protest by Opposition MPs https://t.co/JqGYfi8k4x

Tomar said the two bills are "historic and will bring a revolutionary change in farmer's lives". He said they seek to remove restrictions on marketing farm products and allow cultivators to engage with private companies to sell their crops. "Farmers will get the freedom to sell their produce at any place and person of their choice," he said.

The bills faced staunch opposition from farmer bodies as well as from within the ruling coalition. Harsimrat Kaur Badal, the food processing minister from the Shiromani Akali Dal party, resigned from the government last week.

Earlier today, KK Ragesh (CPI), Derek O'Brien (TMC), Trichi Siva (DMK) and KC Venugopal (Congress) moved resolutions for sending the two bills to a select committee of the House for consideration before they are taken up for passage.

During the Parliament session in the Rajya Sabha today, the opposition MPs resorted to continuous sloganeering and entered the well of the House in protest against the agriculture bills.

TMC MP Derek O'Brien accused the government of censoring the Parliament hearing. "They have broken every rule of the Parliament. It was a historic day, in the worst sense of the word. They cut RSTV feed so the country couldn't see. They censored RSTV," he said. He even showed the House rule book to Rajya Sabha Deputy Chairman Harivansh, while raising slogans against the agri reform bills.

Meanwhile, the Rajya Sabha has been adjourned until 9am tomorrow.

Also read: Will not sign death warrant of farmers: Congress on farm bills