RBI Board approves transfer of Rs 1.76 lakh crore to Centre 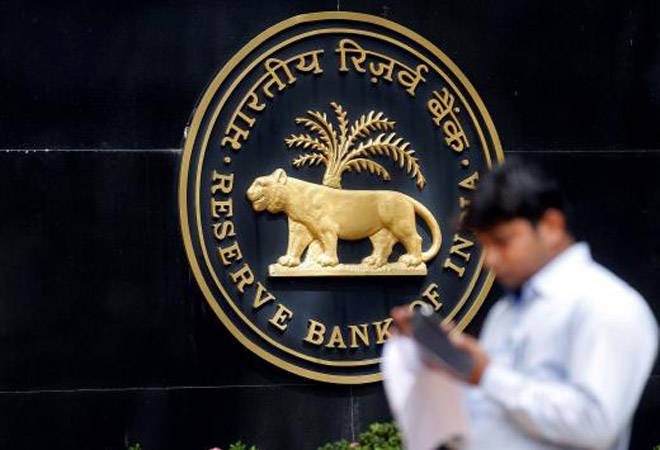 The Reserve Bank of India has accepted the recommendations by Bimal Jalan committee on handing over surplus reserves to the Centre. In its meeting on Monday, the RBI board approved the transfer of Rs 1.76 lakh crore to the government of India. This sum will comprise of Rs 1.23 lakh crore of surplus for the year 2018-19 and Rs 52,637 crore of excess provisions identified as per the revised Economic Capital Framework (ECF) adopted at the meeting.

RBI, in consultation with the government, had constituted an expert committee under former RBI Governor Bimal Jalan to review the extant economic capital framework of the central bank. The panel had submitted its report to RBI Governor Shaktikanta Das

"The Committee's recommendations were based on the consideration of the role of central banks' financial resilience, cross-country practices, statutory provisions and the impact of the RBI's public policy mandate and operating environment on its balance sheet and the risks involved," RBI said in a statement.

The Committee's recommendations were guided by the fact that the RBI forms the primary bulwark for monetary, financial and external stability. "Hence, the resilience of the RBI needs to be commensurate with its public policy objectives and must be maintained above the level of peer central banks as would be expected of a central bank of one of the fastest-growing large economies of the world," the central bank stated.

In its recommendations, the Jalan panel recognised that the RBI's provisioning for monetary, financial and external stability risks is the country's savings to survive a monetary or financial stability crisis.

As for the framework of surplus transfers, the Jalan panel has recommended a surplus distribution policy which targets the level of realised equity to be maintained by the RBI. "Only if realised equity is above its requirement, will the entire net income be transferable to the Government. If it is below the lower bound of requirement, risk provisioning will be made to the extent necessary and only the residual net income (if any) transferred to the Government," RBI stated.

Considering that financial resilience was within the desired range, the entire net income of Rs 1,23,414 crore for the year 2018-19 will be transferred to the Government of India. Out of this, Rs 28,000 crore has already been paid as interim dividend.

This would be in addition to the Rs 52,637 crore of excess risk provisions which have been written back and consequently will be transferred to the government.