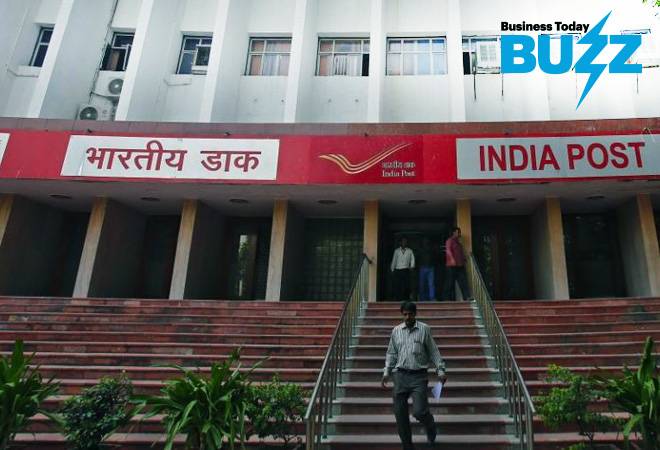 The National Saving Certificate (NSC) is currently giving an interest rate of 6.8 per cent with annual compounding

Investors, who primarily depend on fixed income instruments like fixed deposits, have seen their returns dwindling. Many are going for short-term deposits at much lower rate thinking that interest rate will soon go up and then they can rebook the deposit at higher rate. This wait may not be an ideal situation for your entire investable surplus as the wait could get longer. We tell you how small savings schemes could be a better alternative for deposit at this point of time.

With a series of policy rate reduction the RBI has brought down the repo rate to a record low of 4 per cent, a level never seen in last two decades. The previous lowest repo rate was 4.75 per cent in 2009. This has resulted in banks reducing their FD rates to a record low.

Although rising level of inflation may put pressure on the central bank to increase the interest rate, it would not be an easy choice. Given the drastic fall the economy has witnessed due to coronavirus-related restriction the revival of the economy is likely to take precedence over inflation control in near future. Till the economy recovers to a good extent the chances of any significant interest rate increase look distant. Therefore, any substantial increase of more than 5 per cent in the interest rates from the current level appears to be at least three-four quarters away. A good number of depositors prefer big banks over small banks as they perceive them to be safer for investment. Senior citizens receive higher than normal rates in these big banks. Currently, they are getting a rate of Rs 6.30 per cent on long-term FDs with tenure of five years and above. However, for general public the situation is more challenging. If you go for five-year FD majority of these banks are offering the best interest rate around 5.5 per cent.

With bank FDs giving lower returns, it is time for depositors to look at small savings schemes which are offering higher return on deposits. Since most of these depositors give higher priority to safety of deposits and they stay away from equity-related options, Small Saving Schemes with government's backing has the highest level of safety. People looking for cumulative deposit options may find Post Office five-year Time Deposit, NSC and KVP a better option to deposit a good part of their investible surplus.

Though small savings scheme rates have also been benchmarked to market rates, which go through a revision each quarter, these are still better than majority bank FDs from larger banks. In July, the rates were kept unchanged so the current rates will be available at least till September 30, 2020.

The tax saver five-year time deposit offered by Post Office is giving an interest rate of 6.7 per cent for general public which is much higher than the interest rate offered by most of the big banks. However, you have to remember that there is difference in income tax benefit on deposit and interest earning.

"Tax saving fixed deposits carry a tenure of five years. The interest rate on five-year FD is 5.4 per cent p.a. The amount invested in FD gets a tax deduction, but the interest earned is fully taxable. Only senior citizens can claim a deduction on the FD interest, up to a limit of Rs 50,000," says Archit Gupta, Founder and CEO - Cleartax.

So if you are considering a fixed deposit in a bank then going for Post Office time deposit of five-year will fetch you a better return. Besides the return you can also use this FD to get Rs 1.5 lakh deduction under section 80-C.

How NSC offers you a better return

The National Saving Certificate (NSC) is currently giving an interest rate of 6.8 per cent with annual compounding. It is one of the most popular small savings scheme options.

"The biggest advantage of NSC over tax-saving FDs is tax treatment of its interest income. The interest income received from NSC can be claimed for tax deduction under Section 80C as it is deemed to be reinvested in the NSC. The only exception is the interest income earned on the final year of NSC tenure as it cannot be reinvested and hence, cannot be claimed for tax deduction under Section 80C. The depositor has to pay income tax on it as per his tax slab," says Sahil Arora - Director & Head of Investments, Paisabazaar.com.

When KVP works best for you

The current interest rate on KVP is 6.9 per cent. It is known as an instrument which doubles the money. At present the KVP takes 10 years and four months to double the money. "Investment in KVP suits long-term investors who wish to park surplus funds in a secure manner. The investment in KVP doubles at maturity," says Gupta of Cleartax.

KVP also gives you option of premature withdrawal. After 2.5 years you get the option to encash your KVP. If tax saving is not your concern then you may go for KVP.

Do the right comparisons

There is a difference in frequency of compounding among fixed deposits, KVP and NSC which you need to keep in mind while comparing the interest rates. "While calculating the post-tax returns, depositors should be aware that the interest rate of NSC is compounded annually whereas those on tax saving fixed deposits are usually compounded quarterly," says Arora of Paisabazaar.com.

'Congress on ventilator, no plasma therapy, Remdesivir can save it,' says AAP leader Raghav Chadha