BSNL-MTNL Merger: The Cabinet has confirmed that as part of the revival plan, BSNL and MTNL's assets worth Rs 38,000 crore will be monetised 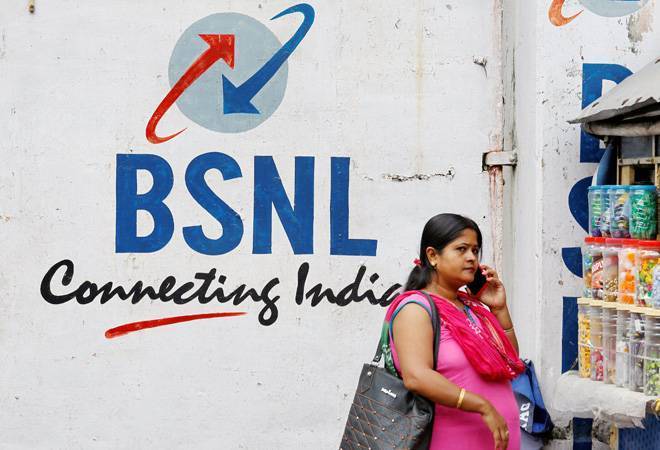 The Union Cabinet on Wednesday approved the merger of two ailing state-owned telecom companies - Bharat Sanchar Nigam Limited (BSNL) and Mahanagar Telephone Nigam Limited (MTNL). The Cabinet, headed by Prime Minister Narendra Modi, also announced revival plan for the both the telcos. Briefing reporters on decisions, Telecom Minister Ravi Shankar Prasad said the government would put in Rs 29,937 crore for revival of the two state-owned telecom companies and their assets worth Rs 38,000 crore would be monetised.

The Cabinet also gave its nod to allocate 4G spectrum to Public Sector Enterprises to enable them to provide broadband and other data services. "The said spectrum will be funded by the Government of India by capital infusion in these PSUs at a value of Rs 20,140 crore in addition; the GST amount of Rs 3,674 crore to this spectrum value will also be borne by the Government of India through Budgetary resources," said a government statement said.

The ex-gratia component of VRS will require additional funds of Rs 17,169 crore. The government will also meet the cost towards pension, gratuity and commutation.

Union #Cabinet approves the revival plan of @BSNLCorporate and @MTNLOfficial and in-principle merger of the two.

In a statement, the office of Ravi Shankar Prasad tweeted the merger would be "operationalised gradually". MTNL will be become a subsidiary of BSNL till the merger is completed. "BSNL and MTNL are strategic assets of India. They cater to the needs of people during disaster. They provide important communication services to government," it stated.

The statement said the Modi government had offered a "very generous financial assistance to revival BSNL and MTNL". Prasad has urged the employees of both these PSUs to work hard and help the government in making these organisations profitable. Both the companies have a collective debt of Rs 40,000 crore.

'Economic slump in India took us by surprise': IMF sees growth rebounding to 7% in 2020

Modi govt's big bonanza for farmers; hikes MSP on Rabi crops from 50% to 109%