A council, headed by the Prime Minister and having chief ministers as members, will approve the civil services capacity building plans under Mission Karmayogi 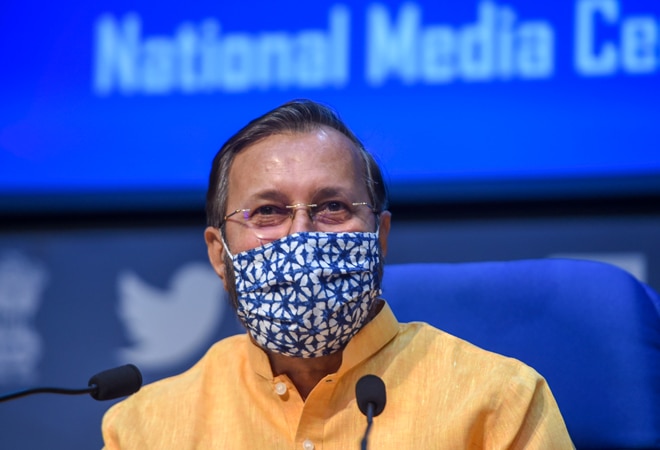 The Union Cabinet, chaired by Prime Minister Narendra Modi, on Wednesday approved Mission Karmayogi, a nation skill building programme for civil servants. Announcing the decision at a media briefing, Union Minister Prakash Javadekar termed the initiative as the "biggest human resource development reform in the government". The officers and government employees will get an opportunity to improve their performance under the mission, he said.

"Today the Union Cabinet under Prime Minister Narendra Modi decided to bring this very big, post-recruitment reform, where an opportunity will be given to officers and employees to improve their own performance," Javadekar said.

A council, headed by the Prime Minister and having chief ministers as members, will approve the civil services capacity building plans under the scheme, he said.

The government will set up a Special Purpose Vehicle (SPV) with a total outlay of Rs 510 crore over a period of five years for the operation of an online platform and facilitate digital learning. The programme will be delivered by setting up an Integrated Government Online Training - iGOTKarmayogiplatform.

The skill development programme for the civil servants was announced a week after the Union Cabinet approved the setting up of the National Recruitment Agency (NRA), which will conduct computer-based common eligibility test (CET) for central government jobs. This is considered to be a post-recruitment reform for the government servants.

Among others, the Cabinet also approved for signing of memorandum of understandings (MoUs) with Japan for cooperation in the field of textile and geology & mineral resources. Textiles Committee of India has inked pact with Japan's Nissenken Quality Evaluation Centre for improving quality and testing of Indian textiles and Clothing for the Japanese market.

Besides, India and Finland has signed agreement for cooperation in the field of geology and mineral resources.