PM Modi drew flak for his comments recently only 2,200 professionals declared income above Rs 1 crore per annum but CBDT has clarified that it's true 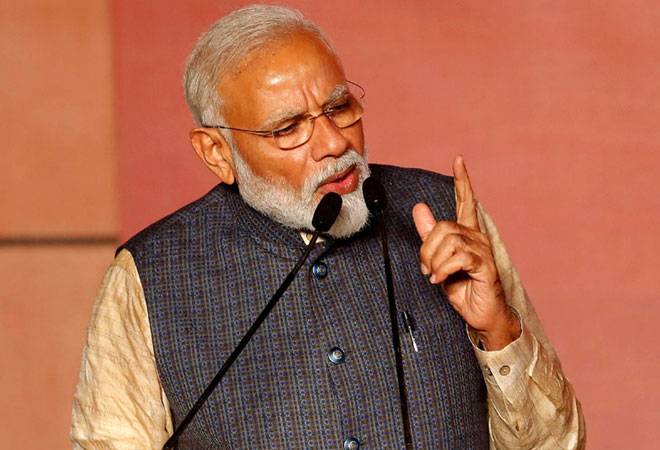 Two days after Prime Minister Narendra Modi sparked a debate with his remarks that only 2,200 professionals declared their annual income above Rs 1 crore in FY19, the Central Board of Direct Taxes (CBDT) backed his claim, saying only about 2,200 doctors, charted accountants, lawyers, etc, had declared income over Rs 1 crore, excluding other incomes like rental, interest, capital gains.

In the ITRs filed by individuals in current financial year,only about 2200 Doctors,Chartered Accountants, Lawyers &such other professionals have disclosed annual income of more than Rs.1crore from their profession(excluding other incomes like rental,interest,capital gains etc)6/6

PM Modi drew flak on social media for his comments that it was "unbelievable" but true that only 2,200 people (professionals) reported income above Rs 1 crore per annum. Netizens had contested his claim, saying it was incorrect. In a series of tweets, the CBDT said "misinformation" was being spread over social media on individual taxpayers.

Hence, only around 1.46 crore, individual taxpayers were liable to pay income tax, the department said, adding that 1 crore individuals of them had disclosed income between Rs 5-10 lakh and only 46 lakh showed income above Rs 10 lakh.

Only 3.16 lakh individual tax payers disclosed their income in the higher income group of Rs 50 lakh, while 8,600 people had income above Rs 5 crore in the whole of the country, the department said. During his keynote address at a media event on February 12, PM Modi said that every government had been hesitant to improve the tax system.

Saying there was no change in the tax system of the country for years, Modi said India's now moving from a 'Process-Centric Tax System' to a 'Citizen-Centric Tax System'. He, however, urged every Indian to introspect over 'evasion of taxes'.

Ahead of Trump's visit, govt offers to import US dairy, chicken to seal elusive trade deal