CBDT introduces document identification number for all correspondence with taxman

The tax regulator said in a circular on Wednesday that a computer-generated Document Identification Number (DIN) will be allotted to all notices and orders from the tax department starting October 1, and any communication not in conformity with this new system will be treated as invalid. 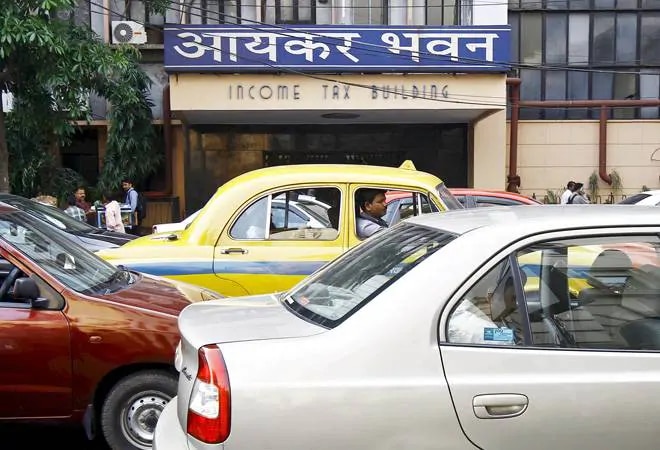 Taking another step towards better taxpayer service and accountability in official dealing, the Central Board of Direct Taxes (CBDT) said in a circular that a computer-generated Document Identification Number (DIN) will soon be allotted to all communications made by the tax department to assessees.

The circular stated that "no communication shall be issued by any income tax authority relating to assessment, appeals, orders, statutory or otherwise, exemptions, enquiry, investigation, verification of information, penalty, prosecution, rectification, approval etc. to the assessee or any other person" from October 1 onwards unless the DIN is "duly quoted" in the body of such communication.

Significantly, the CBDT made it clear that "any communication which is not in conformity with the prescribed guidelines shall be treated as invalid and shall be deemed to have never been issued".

According to the tax regulator, although nearly all communication from the taxman is currently generated electronically on the Income Tax Business Application (ITBA) platform, there have been instances where notices, orders, summons and other correspondence were issued manually, without maintaining a proper audit trail. The two-page circular hopes to clamp down on this practice and promote transparency. This development comes in the wake of Prime Minister Narendra Modi promising that honest and law-biding taxpayers will not be harassed by the tax department.

"CBDT also specifies exceptional circumstances where communication may be issued manually, only after recording reasons in writing & with prior written approval of Chief Commissioner/Director General of Income-Tax concerned," the Income Tax Department tweeted on its official Twitter handle.

The exceptional circumstances include situations where there are technical difficulties in generating/allotting/quoting the DIN or issuing the communication electronically or the PAN of the assessee is not available or is lying with a non-jurisdictional Assessing Officer due to delay in PAN migration.

However, the CBDT has also laid down the timelines and procedure by which such communication issued manually will have to be regularised within 15 working days and intimated to the Principal Director General of Income Tax (Systems). Moreover, in all pending assessment proceedings where notices have previously been issued manually, the CBDT has directed the authorities to identify and validate such cases and upload the notices on the systems by October 31, again with a DIN in place.

Officials told The Times of India that this new system will not only help taxpayers verify the communication via the income tax portal but will also make it possible to track tax officers and analyse the kind of notices they have issued. In recent months, several instances have come to light where officers have allegedly backdated orders. For instance, the CBI accused sacked income tax officer SK Srivastava of issuing orders after he was compulsorily retired by the government.