The startups issued notices to pay angel tax can now cite the current order and get relief; this move is part of the procedure being laid out by the CBDT to ease tax compliance 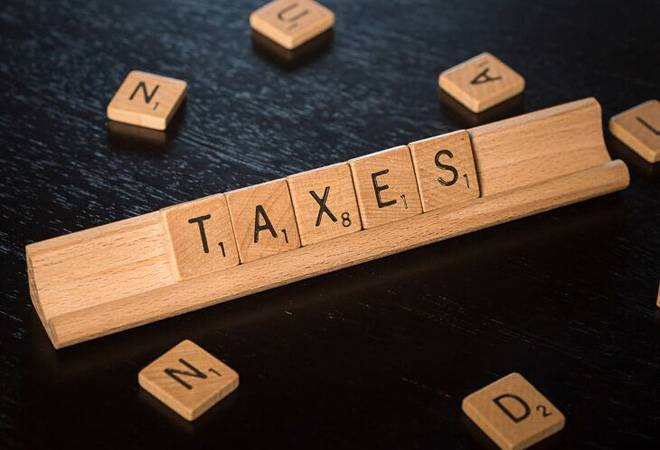 The government's decision on angel tax was taken after protests by entrepreneurs, accusing the Centre of unfairly targeting them.

The Income Tax (I-T) Department has exempted start-ups from paying angel tax even if the assessment was made before February 19. Earlier, this relaxation was given to start-ups if additions were made to income and assessment orders after this date. The Central Board of Direct Taxes (CBDT), in a notification, has now said the February 19 circular, which barred start-ups from availing exemption on prior assessment order, caused "hardships to such companies", reported the Economic Times. As per the government, the startups issued notices to pay angel tax can now cite the current order and get relief. This move is part of the procedure being laid out by the CBDT to deal with pending angel tax assessments of startups and is aimed at easing tax compliance for such ventures.

The government's decision on angel tax was taken after protests by entrepreneurs, accusing the Centre of unfairly targeting them. The government has, therefore, widened the definition of angel tax and increased threshold for availing the angel tax exemption. The breather in this regard has come following Finance Minister Nirmala Sitharaman's Budget promise to resolve issues plaguing startups.

Under the new rules, the overall consideration for shares issued by a start-up has been increased to Rs 25 crore from the earlier limit of Rs 10 crore. So, start-ups coming under this category would be exempted from paying angel tax. Also, the start-ups having received consideration for shares issued or proposed to a listed firm (with up to Rs 100 crore net worth and Rs 250 crore revenue) have been exempted from the angel tax levy.

It's important to stress that the relaxed norms only apply to the angel tax section. The amount raised by a startup above its fair market value is deemed as income from other sources and is taxed at 30 per cent.

The income tax provision Section 56 (2)(viib), which is at the root of this problem, was incorporated in the Income Tax Act in 2012 to stop unaccounted money from being funnelled into the corporate world. But it ended up hitting the funding of startups, and hence the demand for abolishing this tax. Normally, about 300-400 startups receive angel funding in a year. Their investment in a unit ranges between Rs 15 lakh and Rs 4 crore.

Also read: Startups welcome new Angel tax norms, but there are many other issues!

Reliance to sell 20% stake in oil-to-chemicals arm to Saudi Aramco; deal to fetch around $15 billion