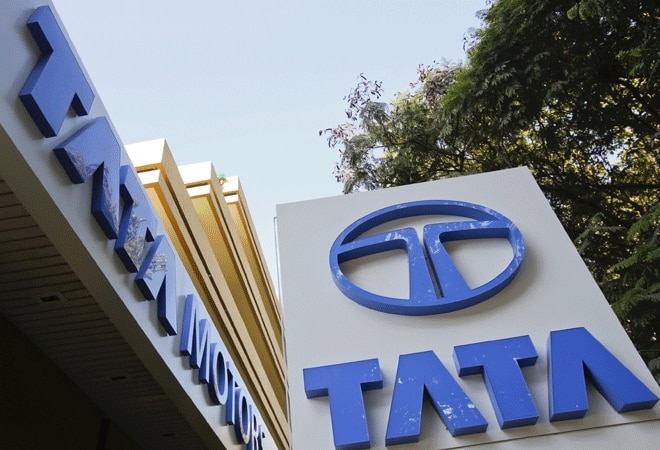 India's competition regulator on Wednesday ordered an investigation into allegations that Tata Motors, the country's top seller of trucks, abused its market position while supplying commercial vehicles to some of its dealers.

The case centres around allegations from two former Tata dealers who alleged the company dictated terms around the quantity and type of vehicles it should stock, and also worked in concert with affiliate firms while advancing credit.

The Competition Commission of India (CCI) in its order said Tata Motors appears to have abused its dominant position and the case "requires an in-depth investigation".

The practice by Tata Motors to "coerce its dealers to order the vehicles according to its own whims and fancies" is anti-competitive, the CCI said in its 45-page order.

The CCI's investigation unit needs to submit the report within 60 days, but typically such probes last for months.

Before the CCI, Tata Motors - part of the $100 billion Tata Group - denied all allegations, the order showed.

In a statement to Reuters, Tata Motors said it was reviewing the CCI's order and will consult its legal counsels, adding that the watchdog's findings into the allegations were not final.

With an over 40% market share in India, Tata Motors is the biggest seller of commercial vehicles such as pickup trucks and competes with domestic firms such as Ashok Leyland and Mahindra and Mahindra.

Also Read: No need to visit your bank for periodic KYC update till Dec 31