Google under scanner for alleged anti-competitive practices with respect to its popular Android platform for mobile phones. 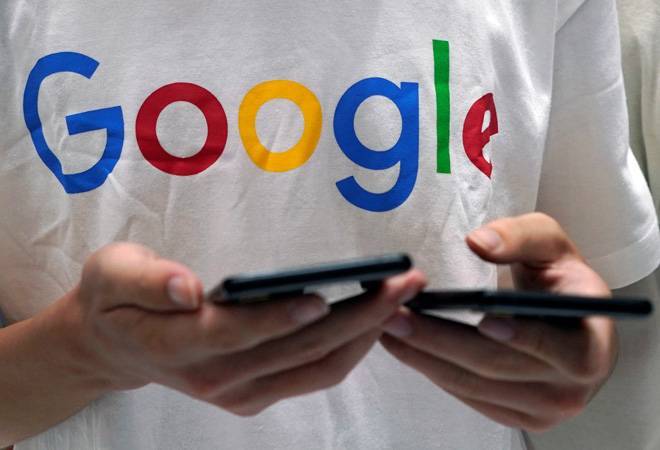 The Competition Commission of India (CCI) has started a probe against Google for alleged anti-competitive practices with respect to its popular Android platform for mobile phones, an official said Friday.

The fair trade watchdog has been looking into the matter for sometime, especially after a European Commission ruling last year.

The official said the regulator has started investigation into alleged abuse of Android platform and the issues are similar to those dealt with by the European Commission. A majority of smartphones in India are powered by the Android platform. Other mobile platforms include iOS (Apple), among others.

The CCI starts probe into a matter only when there is prima-facie evidence of violation of competition rules.

"Android has enabled millions of Indians to connect to the internet by making mobile devices more affordable. We look forward to working with the Competition Commission of India to demonstrate how Android has led to more competition and innovation, not less," a Google spokesperson said in a statement.

In July 2018, the European Commission slapped a fine of 4.34 billion euros on Google for imposing illegal restrictions on Android device manufacturers and mobile network operators to cement its dominant position in general internet search. The ruling was challenged by Google.

Last year, the CCI imposed a penalty of Rs 136 crore on Google for unfair business practices in Indian market for online search. This ruling was also challenged.