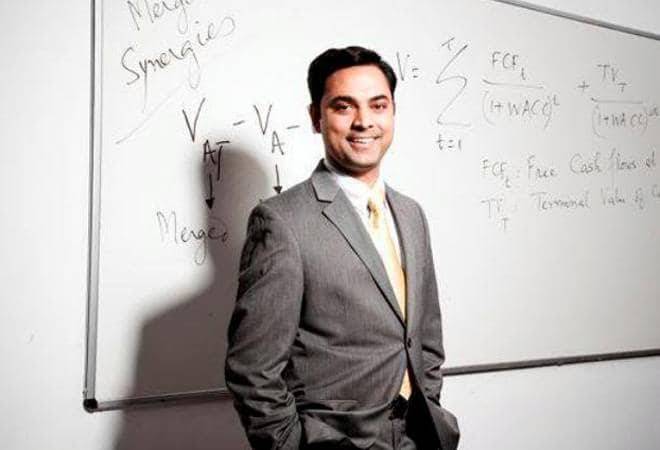 In 2014, Rajasthan was the first state that introduced labour reforms in the major Acts. Thereafter, many states followed.

"I think there are four-five labour reforms what Rajasthan did. And what we are saying is that by doing the labour reforms, Rajasthan was able to increase number of firms of above 100 employees. It has increased the output of the factories and also number of workers and factories as well," he told reporters on the sidelines of an interactive session at the Indian School of Business (ISB) here.

In 2014, Rajasthan was the first state that introduced labour reforms in the major Acts. Thereafter, many states followed.

The major reforms undertaken by Rajasthan included the amendments to the Industrial Dispute Act, 1947, the Factories Act, 1948, the Contract Labour (Regulation & Abolition) Act, 1970 and the Apprentices Act, 1961.

Replying to a query on the impact of the slump in the automobile industry on the economy, Subramanian said the industry is just one part of the overall manufacturing sector which is doing well.

On doubling farmers' income by 2022, the CEA said the committee on the issue has suggested some steps to enable the small and marginal farmers to sell their products in the market place.

Subramanian said the target of a USD 5 trillion economy in the next five years is achievable.

"For the first trillion dollars that India created, it took 55 years, and from USD 1.7 trillion to USD 2.7 trillion happened between 2014 and 2019. So you can basically create that USD 5 trillion in (the next) five years," he said.

Speaking elsewhere in the city, former RBI governor C Rangarajan said India needs to grow at eight per cent in order to become a USD 5 trillion economy in the next few years.

Subramanian said there is an opinion that the small and medium enterprises sector (firms with less than 100 employees) presents a lot of employment opportunities which is not practically true.