In an exchange filing, Parag Milk Foods said ICRA has assigned an upgraded credit rating for Rs 390.04 crore Line of Credit (LOC) availed by the company 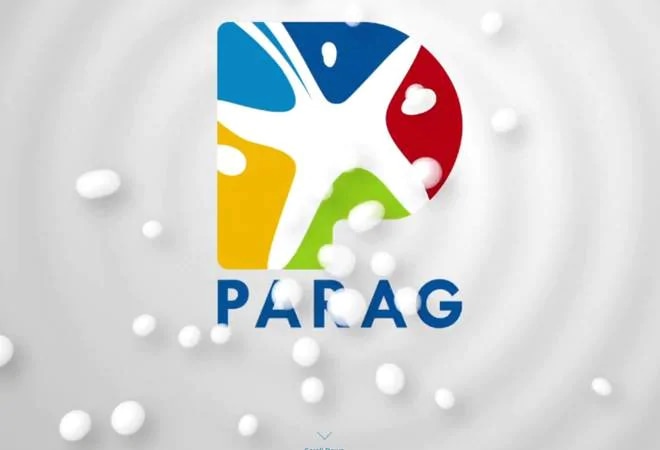 Rating agency ICRA has upgraded its ratings on the bank facilities of Parag Milk Foods (PMF), citing healthy financial profile, established brand presence, and expanding distribution network, as well as the growing demand for modern value-added products like cheese, whey, flavoured milk and yoghurt, where it is present in.

"ICRA Limited has assigned an upgraded credit rating for Rs 390.04 crore (enhanced from Rs 388 crore) Line of Credit (LOC) availed by the company," Parag Milk said in a filing to the Bombay Stock Exchange.

To arrive at its rating, ICRA has consolidated the financials of Parag Milk and its 100 per cent subsidiary, Bhagyalaxmi Dairy Farms Private Limited (BDFPL).

"The ratings upgrade takes into account the healthy financial profile with improved accruals and coverage indicators, along with increasing scale of operations, strong brand position and expanding distribution network," ICRA said in a report.

According to the report, the ratings also account for the favourable growth prospects from value-added products (VADPs),which comprised 66-68% of the revenue profile, followed by liquid milk (18%) and skimmed milk powder (SMP, 14%).

The rating, however, was constrained by the high working capital intensity on account of sizeable inventory of VADPs, especially cheese, which requires undergoing a certain ageing process, the report noted.

Pune-based Parag Milk is promoted by the Shah family, who have been in the dairy business for more than two decades.

Ahead of the announcement, Parag Milk shares closed 0.02 per cent lower at Rs 259.60 apiece on the BSE on Friday.

Mining, manufacturing drag India's industrial production growth to 3.1% in May