Under the sanction, 1,00,000 manual and 50,000 automatic Oxycare systems along with non-rebreather masks are being procured, the defence ministry said in a release 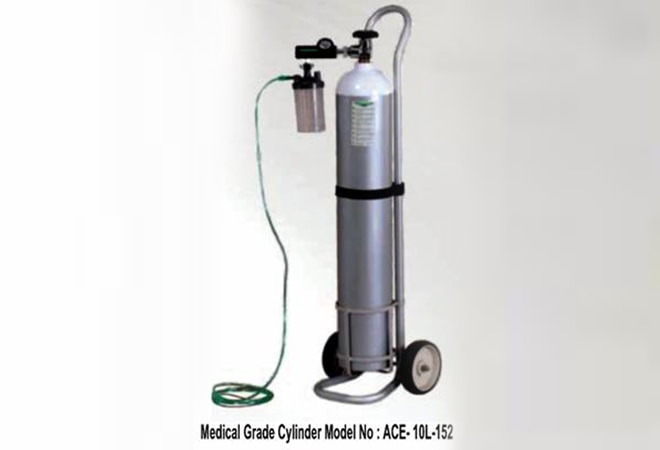 The PM CARES Fund, on Wednesday approved the procurement of 1,50,000 units of the Oxycare System developed by the Defence Research and Development Organisation (DRDO) at a cost of Rs 322.5 crore.

Oxycare is a SpO2 based Oxygen Supply System which regulates the oxygen being administered to patients based on the sensed SpO2 levels. Under the sanction, 1,00,000 manual and 50,000 automatic Oxycare systems along with non-rebreather masks are being procured, the defence ministry said in a release.

"The Oxycare system delivers supplemental oxygen based on the SpO2 levels and prevents the person from sinking into a state of hypoxia which can be fatal. This system was developed by Defence Bio-Engineering & Electro Medical Laboratory (DEBEL), Bengaluru of DRDO for soldiers posted at extreme high-altitude areas. The system is indigenously developed for operation in field conditions and is robust. It can be effectively used to treat COVID-19 patients," the ministry added.

The oxygen flow is regulated manually based on the SpO2 readings. In the second configuration, the oxygen cylinder is equipped with electronic controls which automatically regulates the oxygen flow through a low-pressure regulator and a SpO2 probe.

Also Read: All you need to know about DRDO's new anti-COVID-19 drug 2-DG

"The SpO2 Based Oxygen Supply System optimises the consumption of oxygen based on the SpO2 reading of the patient and effectively increases the endurance of portable oxygen cylinder," the ministry stated.

DRDO has transferred the technology to multiple industries in India which will be producing the Oxycare systems.