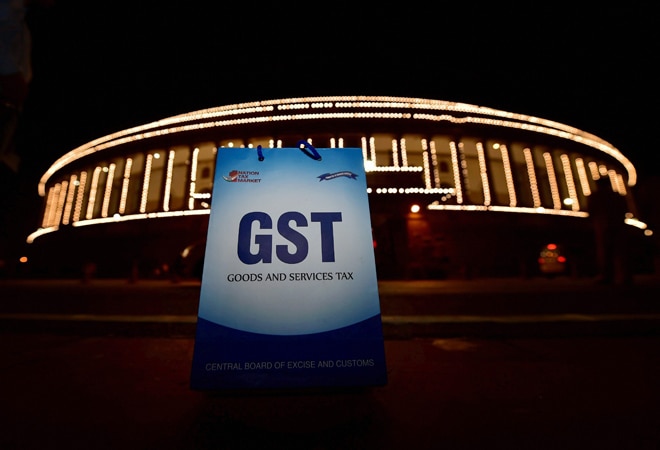 The stage is set for a showdown between states and the Centre during the 41st GST Council meet on Thursday. This meeting has been called to discuss a single point agenda - how to iron out kinks in compensation cess collection to meet states' compensation requirements. According to GST Council sources, the all-powerful body is likely to discuss various proposals to raise funds in the compensation cess kitty.

States have not been compensated since May. The Centre had recently informed the parliamentary standing committee on finance that it does not have enough funds to pay the 14 per cent GST compensation that it is statutorily mandated to pay to states.

Under the GST law, states are guaranteed full compensation for any revenue loss for the first five years after the introduction of the Goods and Services Tax (GST) in July 2017. This means that states have to be compensated until July 2022 for any losses due to the implementation of the GST regime.

States including Bihar, Punjab and Rajasthan are likely to demand compensation from the GST Council in the meeting.

Sources have told India Today that states are now planning to take action against the GST Council for not paying compensation on time. When GST was brought into effect in July 2017 there was a promise made by the then finance minister, late Arun Jaitley that states will be adequately compensated but now compensation has become a bone of contention between them and the Centre.

Some states are even planning to give an ultimatum to the Council that if compensation is not paid, they will go as far as to stop GST collections.

"The refusal to compensate states for GST payments that are due is nothing short of betrayal," Sonia Gandhi said.