ICICI Bank loan case: The Kochhars reportedly arrived at the ED's Khan Market office just before her scheduled appearance at 11am. 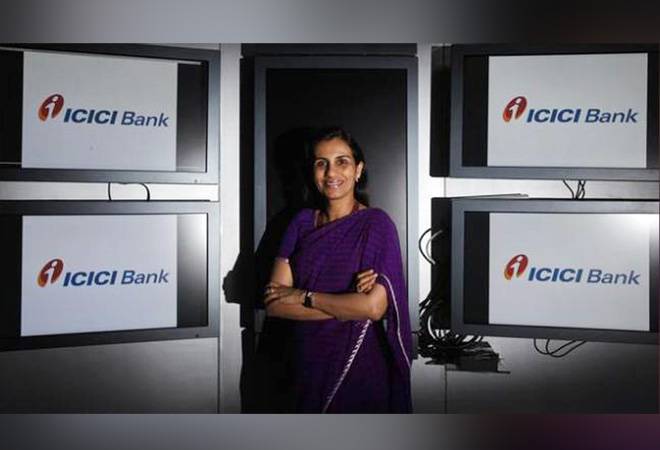 Former ICICI Bank chief Chanda Kochhar appeared before the Enforcement Directorate on Monday, along with her husband Deepak Kochhar. The Kochhars reportedly arrived at the ED's Khan Market office in Delhi just before her scheduled appearance at 11am.

According to reports, Kochhar is required to assist the investigating officer to take the probe forward. Her statement will be recorded under the Prevention of Money Laundering Act (PMLA).

Sources told India Today that the agency suspects that Chanda Kochhar benefited through her husband's firm, NuPower Renewables, for granting certain loans. As per sources, one such loan was sanctioned by the former ICICI Bank chief to Sterling Biotech Limited that is owned by fugitives Nitin Sandesara and Chetan Sandesara.  The absconding Sandersaras are believed to be in Albania.

Apart from ED's own investigation, a Singaporean citizen shared details of over dozen dubious loans granted by ICICI Bank during Chanda Kochhar's tenure in exchange for investment in her husband's firm.

Kochhar was also summoned on May 3 in connection with a Videocon money-laundering case but she had requested to postpone it to May 13. She was also asked by the ED to appear with a list of assets - both moveable and immovable, as well as a list of disclosures made to RBI, SEBI and other regulators when she was heading ICICI Bank.

It has been alleged that Deepak Kochhar's firm, NuPower Renewables, received an investment of Rs 64 crore from Videocon Group and Rs 325 crore from Matix Fertilisers in 2010 soon after they were granted loans by ICICI Bank.

According to India Today, in her preliminary statement, Chanda Kochhar tried shifting the blame on other bank officials and maintained that the decision to grant loans to both the firms was taken by the loan-sanctioning committee.

However, sources within the probe agency told India Today that ED's investigation revealed that none of the other ICICI Bank employees apart from Chanda Kochhar benefitted directly or indirectly from the loans.

Sources also said that Chanda Kochhar was unable to explain her case when confronted with documentary evidence by the interrogators.