CAIT says more than 40,000 trader bodies representing 7 crore retailers and wholesellers in the country have agreed to join the movement for a total boycott of Chinese products 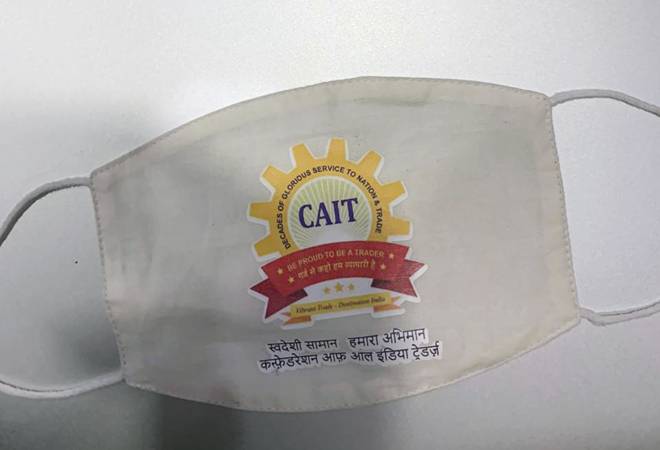 Bilateral trade between the two countries stood at nearly $ 81.6 billion in 2019-20 with China enjoying a trade surplus of $48.66 billion

Retail and wholesale traders across India on Wednesday launched a campaign to boycott import of Chinese goods with an aim to reduce imports of upto Rs 1 lakh crore ($ 13.3 bn) by December 2021. Under the aegis of Confederation of All India Traders (CAIT), a preliminary list of 3,000 items has been prepared which account for significant imports from China but where local alternatives are available. Bilateral trade between the two countries stood at nearly $ 81.6 billion in 2019-20 with China enjoying a trade surplus of $48.66 billion. Imports from China during the fiscal stood at $ 65.26 billion, a decline of 7.2 percent over 2018-19.

"In 2001, imports from China was at just $2 billion. It has ballooned to $70 billion today. In 20 years, the growth has been a phenomenal 3,500 percent and clearly shows they have a well thought out strategy to capture India's retail market," said Praveen Khandelwal, secretary general, CAIT. "I must admit it was an error on the part of business community, traders as also the government that we did not look at alternatives earlier which allowed China to become this big. It is high time now and corrective measures are needed."

CAIT said more than 40,000 trader bodies representing 7 crore retailers and wholesellers in the country have agreed to join the movement for a total boycott of Chinese products. Further it said there was a visible change in purchasing pattern among consumers as well who do not want to buy Chinese goods as readily as before.

"Even in January, much before the lockdown, when the first news of the virus started trickling in, we saw a shift in the purchase decisions of Indian consumers. Chinese goods have an advantage of low cost but they are also low on quality. Consumers today want reliable products and are willing to pay extra for it," Khandelwal said.

"Besides they know that the profits from the products they buy here are used to pay for the Army in China or to support Pakistan which then intrude into our country. So indirectly by buying Chinese goods we are only harming ourselves. The mood is against it today and we as responsible traders need to educate ourselves and the consumers about this," he added.

The list of items that CAIT has prepared mostly include electronic goods, FMCG products, toys, gift items, confectionary products, clothes, watches and a host of plastic products. The alternatives for these are already available in the country, it said.

The call for boycott of Chinese goods in India however is not new. Each time, however, it has succeeded only as a temporary fad linked largely to any skirmish on the borders. Once peace is restored, business goes back to usual. "It is not the same this time. We know each year during Diwali, the lights that are bought to decorate our homes are made in China. This year, all these lights will be made in India because we will not stock them from across the border at all," Khandelwal said. "It will not be a Chinese Diwali anymore."