S Jaishankar also added that keeping in line with the government's commitment in the previous tenure, the ministry will continue opening new Post Office Passport Seva Kendras (POPSK) in every Lok Sabha constituency. 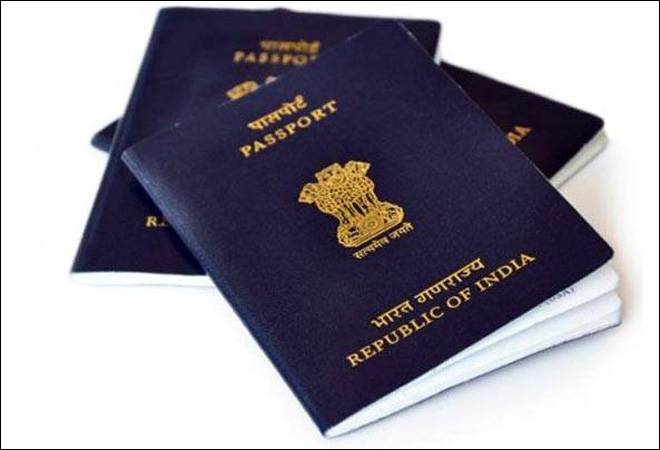 Indian passports to be chip-enabled

External Affairs minister S Jaishankar on Monday proposed the manufacturing of e-passports. Speaking at the seventh Passport Seva Divas, Jaishankar said that the ministry has initiated discussions with the 'India Security Press' for the chip-enabled e-passports project. This is being proposed so that advanced security features can be rolled out in the near future.

The minister also added that keeping in line with the government's commitment in the previous tenure, the ministry will continue opening new Post Office Passport Seva Kendras (POPSK) in every Lok Sabha constituency. He added that both MEA and Ministry of Communications are completing the necessary formalities for early inauguration of POPSK. Jaishankar added that the ministry will also be announcing more locations for POPSK.

Jaishankar said that more than one crore passports are issued every year. He also thanked Communications Minister Ravi Shankar Prasad for helping in the opening of 412 POPSKs since 2017.

The minister also said that optimal use of technology should be made along with the tools provided by the government's initiatives under Digital India. "During the Passport Seva Diwas last year, the mpassport seva mobile app and apply for a passport from anywhere scheme were launched. These two initiatives demonstrate how technology can help applicants," said Jaishankar.

He also said that the police have a very important role to play in the timely delivery of passport. The minister also said that the average time taken for police verification had come down to 19 days in 2018 and that they are working to bring this period down further.