Acting on a petition by Pune-based RTI activist Vihar Durve, the panel directed the central agency to cite regulations under which look out circulars were issued in October and November, 2015 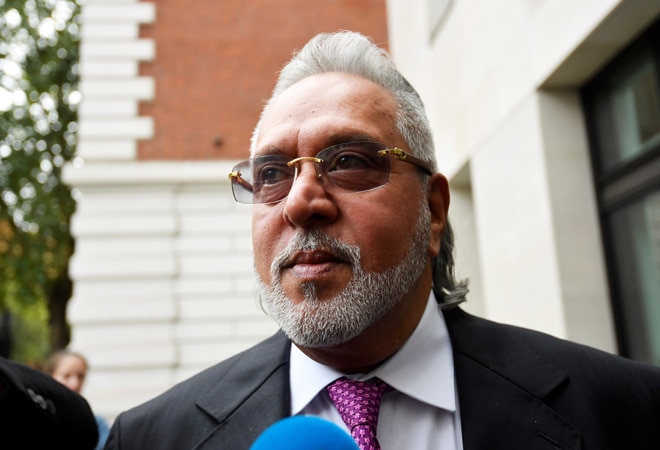 The Central Information Commission (CIC) has sought reasons as to why Central Bureau of Investigation (CBI) had issued two different look out circulars against Vijay Mallya in October and November 2015. The CIC has asked the central probe agency to cite the rules under which two circulars were issued against the fugitive businessman, wanted in a loan fraud worth Rs 9,000 crore.

The CBI had issued a fresh look out circular (LOC) against Mallya in the last week of November 2015 asking airport authorities across the country to "inform" it about Mallya's movements. This replaced its previous circular from October 2015 which had sought detention of the businessman if he attempted to leave the country.

Mallya left India in March 2016; he is currently in the United Kingdom where he is legally contesting his extradition to India ordered by the British Government.

Acting on a petition by Pune-based RTI activist Vihar Durve, the panel directed the central agency to cite him regulations under which look out circulars (LOCs) were issued in October and November, 2015.

The probe agency had earlier cited Section 8(1)(h) of the RTI Act to deny information to Durve. The section exempts an information from disclosure if it would impede the process of investigation or apprehension or prosecution of offenders.

The CBI had issued the first LOC against Mallya on October 12, 2015, when he was already abroad, calling for his detention if he intends to leave the country or arrive here from abroad.

Upon his return, the agency was asked by the Bureau of Immigration if Mallya should be detained as sought in the LOC, to which the CBI said there was no need to arrest or detain him as he was a sitting MP and there was no warrant against him, according to sources. They said the agency only wanted information on his movements.

Besides, the probe was in an initial stage and the CBI was collecting documents from the IDBI in the Rs 900 crore loan default case. Later another case was filed against him, sources said.

Durve had sought from the agency rules under which both the look out circulars were issued. He also had sought other details such as a copy of these circulars, all of which were denied by the CBI.

In her order, Information Commissioner Saroj Punhani directed the agency to provide regulations under which both the LoCs were issued by the agency. She also directed it to provide a revised reply giving cogent reasons as to how Section 8(1)(h) is applicable in the case.