As per the proposed amendment, the persecuted migrants will be eligible to apply for citizenship after due scrutiny and recommendation of district authorities and the State Government. 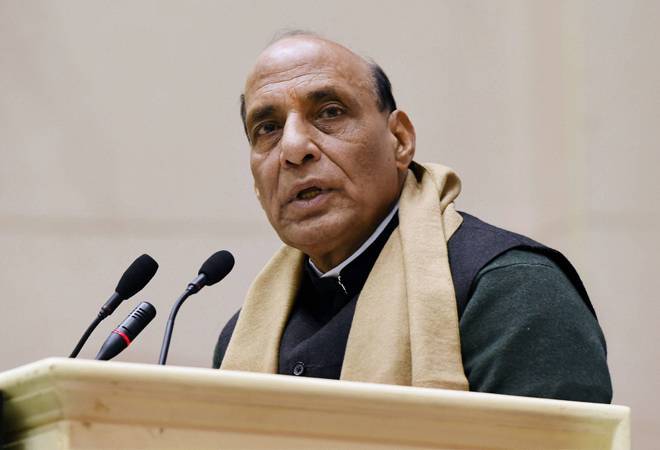 A bill seeking to provide Indian citizenship to non-Muslims communities from Bangladesh, Pakistan and Afghanistan was passed in the Lok Sabha today.

Speaking on the Bill, Home Minister Rajnath Singh said that it is important to safeguard people's interests. "The Act will provide relief to persecuted migrants who have come through western borders of the country to States like Gujarat, Rajasthan, Delhi, Madhya Pradesh and other States," he said.

Earlier in the day, Rajnath Singh tabled the Citizenship Bill in Lok Sabha amid protests by opposition parties over Rafale and CBI issues. Opposition led by the Congress sought that the bill should be sent to a select committee as many states have opposed it.

As per the proposed amendment, the persecuted migrants will be eligible to apply for citizenship after due scrutiny and recommendation of district authorities and the State Government. The minimum residency period for citizenship is being reduced from existing 12 years under the present law to 7 years.

Moving the Bill, the Union Home Minister clarified that the Act is not confined to the state of Assam. The Bill will apply to all states and union territories of the country. The beneficiaries of Citizenship Amendment Bill can reside in any state of the country, he added.

The Minister said the present government has taken several measures to implement the Assam Accord. Government has given approval to move the Bill in parliament granting ST status to six communities of Assam namely Tai Ahom, Koch Rajbongshi, Chutia, Tea Tribes, Moran and Matak.

Government has waived the requirement of Cabinet approval for the Bill, which was introduced in the current session of Parliament.