Some sections of the bill, especially the clause that says misleading claims could lead to punitive measures and ban on celebrities for endorsing misleading advertisements, have also received criticism. 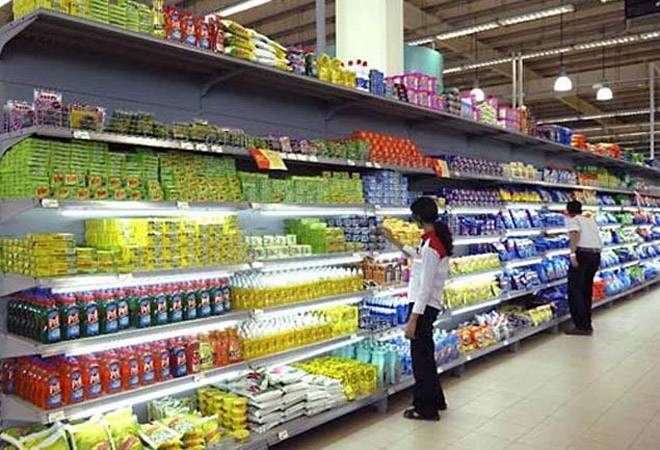 The Consumer Protection Bill, 2018, is also expected to put an end to such misleading and false claims by manufacturers and service providers. However, some sections of the bill had sparked a debate across the legal, advertising and talent management industry, especially the clause that could lead to punitive measures and ban on celebrities for endorsing misleading advertisements.

The provision in the new bill, which recommends product liability action if it harms the consumer due to its quality or flawed services, has also been severely criticised. Experts say it is "unjustified" to hold a celebrity liable for merely appearing or lending his or her voice or face. The advertising world, too, has a different take on the new bill. While a section of adfilm makers have questioned the relevance of imposing fines and punishing the celebrities, others have questioned the real intent of the bill.

Any manufacture who indulges in sale or storage or distribution or import of any spurious goods will get strict punishment and fine if that causes injury or death to a consumer, says the new law. The punishment will vary as per the degree of the offense. Here are details on the punishment for misleading ads and selling adulterated goods.