Coronavirus impact: Big dilemma for Indian restaurants - To shut shops or not!

This move by the NRAI will have a drastic effect on the day-to-day operations of thousands of dine-in restaurants, pubs, cafes, and bars 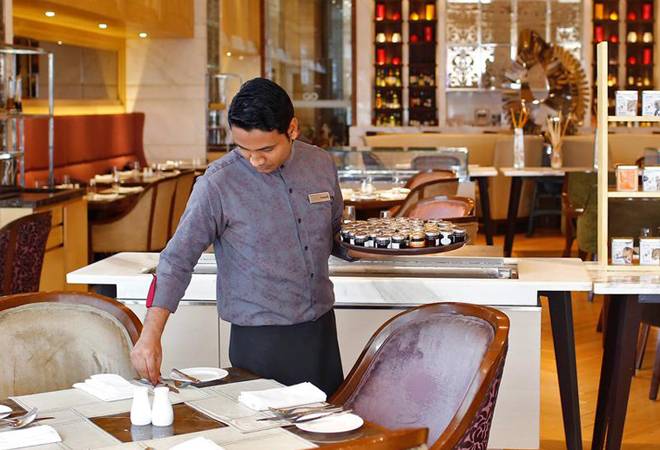 The National Restaurant Association of India (NRAI), which has more than 500,000 restaurants from all over the country under its umbrella, has advised all its members to shut down dine-in operations.

The shut down is slated to start on Wednesday and is expected to last till March 31. This has been done as a preventive measure against the spread of the coronavirus.

This move by the NRAI will have a drastic effect on the day-to-day operations of thousands of dine-in restaurants, pubs, cafes, and bars. "We have taken a decision of advising members to close all restaurants starting tomorrow across India because we are endangering a lot of employees. We will never be able to survive the guilt if a

The association has said that several city-specific chapters of the NRAI had suggested this move to shut down restaurants. Katriar also said that the decision to shut down is not mandatory for restaurants and they can opt-out of it if they want.

Some restaurant chains like First Fiddle, which operates Lord of Drinks and Warehouse Cafe, had already decided to shut down on Tuesday. According to the daily, other restaurants such as The Wine Company and Lite Bite Foods have said that they would decide on Wednesday whether they should shut down or not.

Rohit Aggarwal, co-promoter of Lite Bite Foods which runs Punjab Grill said to the daily, "All this has just happened and we will take a day's time to decide."

On March 16, Padmini Singla, the Delhi Secretary for Health and Family Welfare, had ordered that all social, cultural, political, academic and religious gatherings should be restricted to a maximum of 50 persons till March 31.

Katriar had told the daily on Monday that the restaurant industry needs to decide on some very crucial steps that need to be taken to save the sector from ruin during the coronavirus crisis. As a response to the crisis, the NRAI on Friday sought relief from the government on rents, energy costs, and taxation.