According to Morgan Stanley, the impact of coronavirus outbreak on the global economy could peak in April-May, but growth likely to recover from third quarter of 2020 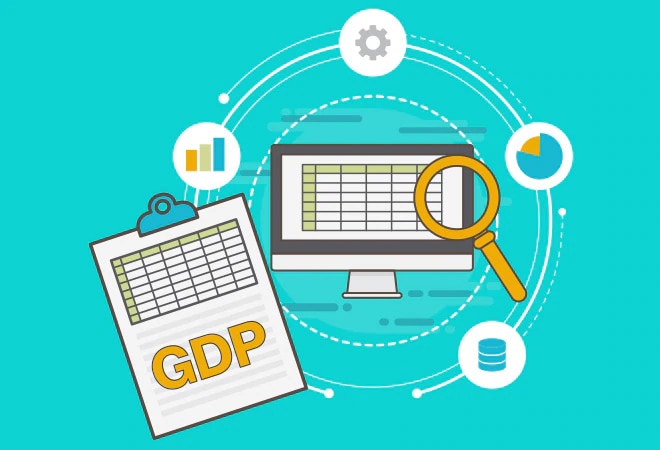 Global growth for full-year 2020 will register a decline of 0.6 per cent on yearly basis, says Morgan Stanley

Global rating agency Morgan Stanley expects a deep global recession in the first half of 2020 due to the coronavirus pandemic which has disrupted both demand and supply sides of the world economy. Global GDP growth will decelerate by 2.3 per cent over the previous year in the first half of 2020, but it would recover in the second half of the year, according to Morgan Stanley analyst report.

"Given the scale of disruption to economic activity, we expect a deep global recession in 1H20, with growth contracting by 2.3 per cent in 1H20," Morgan Stanley said in the research report.

The agency assumed that the impact of coronavirus outbreak on the global economy could peak in April-May, but growth will recover from third quarter of 2020.

"We expect that the effects from disruption will fade and global growth will recover from 3Q20, rising to an average of 3.1 per cent in 2H20," the report said.

However, global growth for full-year 2020 will register a decline of 0.6 per cent on y-o-y, breaching the 0.5 per cent y-o-y rate of contraction reported during 2008. This would also be the weakest pace of growth during peacetime since the 1930s, the agency said.

"Even before the coronavirus outbreak, the post- Global Financial Crisis (GFC) global economy had been facing the triple challenge of demographics, debt and disinflation, which the world last faced in the1930s," it said.

As per the report, the COVID-19 outbreak represents a substantial shock to incomes, and the impact on aggregate demand will ultimately create renewed disinflationary pressures. The debt challenge will also become more pronounced in the near term as nominal GDP growth weakens and nations, households and corporates face rising levels of indebtedness.

"Taken together, we expect these forces to bring the 3D Challenge back to the fore," the agency said.

"The silver lining is that the coronavirus has elicited a strong coordinated monetary and fiscal response," it added.

Morgen Stanley said aggressive, coordinated fiscal and monetary easing will be critical in addressing the crisis. "With the help of this extraordinary policy action, and assuming an April-May Covid-19 peak, we expect the global economy to be on the mend from 3Q20 onwards," it said.

Also Read: World has entered recession as bad or worse than in 2009: IMF

The agency said the pace and magnitude at which policy measures have been implemented are also unprecedented. Since mid-January, 23 central banks across the world have eased monetary policy.

Last week, the International Monetary Fund (IMF) said that the world clearly entered a recession in wake of a devastating impact due to the coronavirus pandemic. The agency, however, projected a recovery in global economy next year.

"We have reassessed the prospects for growth for 2020 and 2021. It is now clear that we have entered a recession as bad or worse than in 2009. We do project recovery in 2021," IMF Managing Director Kristalina Georgieva told reporters at a news conference.