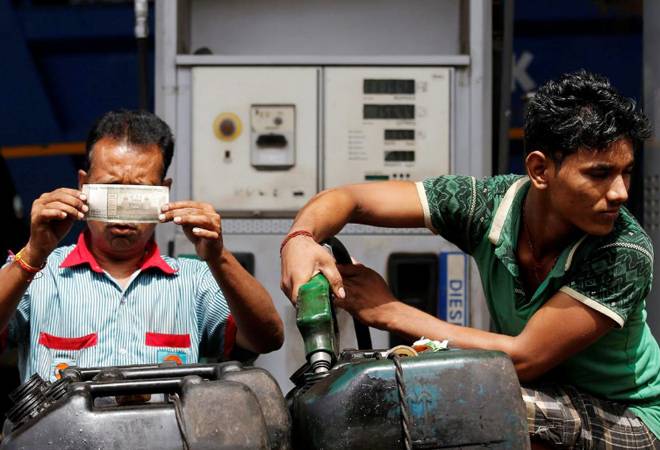 Delhi like other states is dealing with problem of dipping revenues

Dealing with the problem of dipping revenues, the Delhi government's excise department has also allowed the sale of liquor.

To cash in on tipplers swarming liquor shops, the government has also imposed a 'Special Corona Fee' of 70 per cent on the sale of liquor, which will come into effect from April 5, Tuesday.

On Sunday, Delhi CM Arvind Kejriwal had said the government's earnings and economy had been badly affected due to the coronavirus-induced lockdown. Citing revenue figures, he said the Delhi government had earned Rs 3,500 crore in April 2019, but only Rs 300 crore in April this year.

Delhi has been under lockdown since March 23. Like Delhi, Haryana is also mulling a "COVID cess" on liquor to support the areas or institutions adversely hit by the pandemic, Deputy Chief Minister Dushyant Chautala has said.

Rupee vs Dollar: Rupee rises 15 paise to 75.58 amid weakness in US dollar