The regional offices of the labour commissioner have written to companies such as Vodafone, Neyveli Lignite Corporation, JK Cement, Carins India and Hindustan Zinc and received assurances that they will not cut the wages of their employees during the nationwide lockdown period 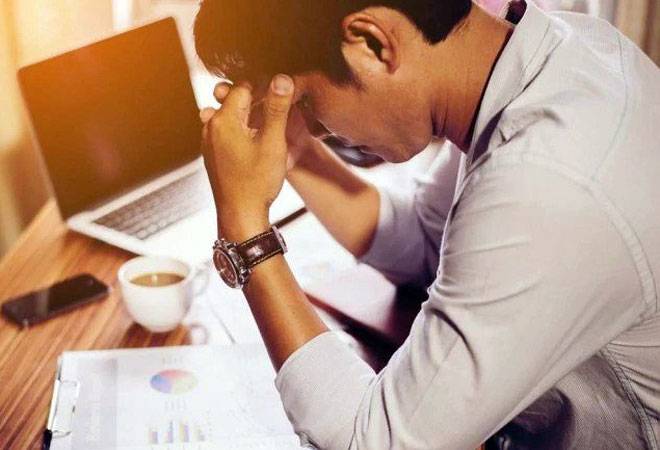 The central government is grappling to ensure that employers abstain from layoffs or unpaid leave during the countrywide lockdown. Government authorities are issuing advisories and directions to companies in India in this regard.

In one such instance, the chief labour commissioner, under the Union Labour and Employment Ministry, has communicated in writing to SpiceJet Chairman and Managing Director Ajay Singh to abide by the "instructions" of the government and not cut the salaries of employees during the lockdown period, the Business Standard reported.

SpiceJet had announced a 30% salary cut for its employees for the month of March and had declared "leave without pay" during March 25-31 period. Following this announcement, the airline's employees complained to the regional labour commissioners of New Delhi and Vijayawada (Andhra Pradesh).

The central labour commissioner directed Singh on April 2 to produce before him a report over the action taken by the airline on the government's advisories. The regional labour commissioner of Vijayawada called the wage cut "violation", and the issue has been taken up with SpiceJet's management, the news daily reported.

"While circulars are being issued by various state government authorities that are in nature of advisories, we wish to state that SpiceJet has neither retrenched nor deducted wages or salaries of any casual or contractual worker, as advised," SpiceJet told the news daily in an official statement.

The aviation industry has been one of the hardest-hit sectors globally due to the restrictions imposed by governments the world over on domestic and international flights. The Indian industry too has come to a grinding halt, following the government's announcement of a nationwide lockdown till April 14

Meanwhile, SpiceJet is not the only company where the government authorities have intervened. The employees of Indian Oil Corporation's (IOC) Bongaigaon refinery in Assam had also complained about the layoffs and wage cuts during the lockdown.

"An advice has been given to the refinery management not to do so and has asked to comply with directions issued from various departments or ministries of the government," said a status note prepared by Chief Labour Commissioner Rajan Verma as cited by the news daily.

Furthermore, similar complaints emerged from the Jamnagar and Vadodara refineries of IOC, besides Power Grid Corporation of India (Kutch) in Gujarat.

The regional offices of the labour commissioner have also written to other companies and received assurances from firms such as Vodafone, Neyveli Lignite Corporation, JK Cement, Carins India and Hindustan Zinc that they will not cut the wages of their employees during the nationwide lockdown period.