Coronavirus situation under control in Delhi, not terrible, says Kejriwal 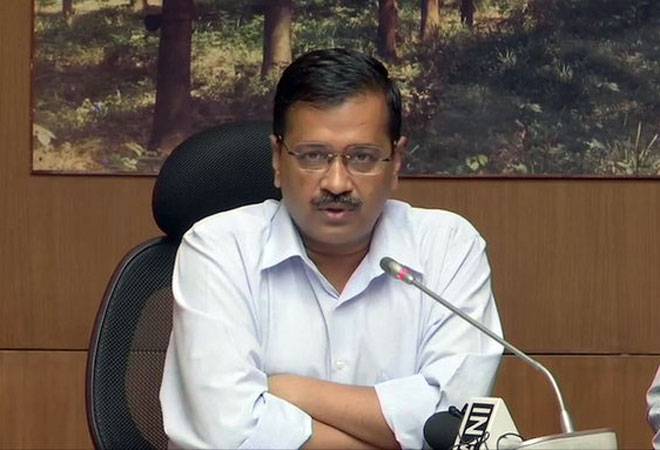 Delhi has started a serological survey from June 27 till July 10. At least 20,000 samples will be collected as a part of a serosurvey.

Delhi Chief Minister Arvind Kejriwal on Wednesday said that the coronavirus situation in the national capital was 'not terrible' and because of the 'hard work of everyone,' it was now under control.

Addressing media via online briefing, the chief minister said, "It was predicted that, by June 30, Delhi would have 1 lakh COVID-19 cases out of which 60,000 would be active cases but today we only have about 26,000 active cases. This is the result of everyone's hard work that we have been able to control the situation".

However, the CM added that there was no room for complacency as the virus was unpredictable.

The city has also started a serological survey from June 27 till July 10. At least 20,000 samples will be collected as a part of a serosurvey.

A strict monitoring plan will also be implemented at the district level. The state government has mandated everyone to download the Aarogya Setu app, especially in the worst-affected neighborhoods.