Coronavirus vaccine update: Dr William Haseltine, a former Harvard Medical School professor said that all of the vaccinated monkeys treated with the Oxford vaccine became infected when challenged with the virus 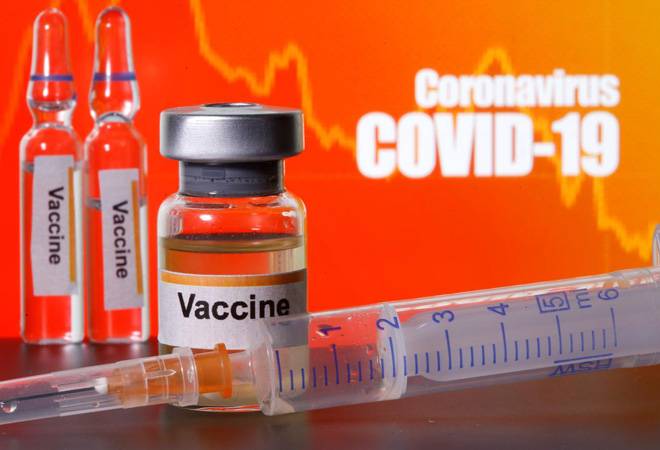 The National Institute of Health's Rocky Mountain Laboratory in the US said in a study published last week that one of the top contenders for coronavirus vaccine -- University of Oxford's candidate -- has not been able to prevent coronavirus infection. It comes as a big blow to researchers across the globe as the corona vaccine candidate, ChAdOx1 nCoV-19, was touted to be the top name in the race. However, the vaccine is able to reduce the severity of the infection.

Professor of molecular virology at the University of Nottingham Jonathan Ball said that the Oxford vaccine did not actually prevent the spread of the virus. He said that the viral load in the vaccinated and unvaccinated animals were identical, and added that if the same happened with humans then it would not stop the spreading of coronavirus. Ball also suggested that a revaluation of the human trials is warranted by this finding.

Adding to this, Professor Robin Shattock, head of mucosal infection and immunity at Imperial College London said that he does not believe that a vaccine could be made available before next year.

Meanwhile, Business Secretary Alok Sharma commended Oxford University for its work on COVID-19 vaccine. He also said on Tuesday that a safe and workable vaccine is the need of the hour. He said that a new vaccine task force has been formed to coordinate the efforts of the government, academia and industry to this end.

The UK government has pumped in 47 million pounds and unveiled an additional 84 million pounds in funding to accelerate the work. The government said that the funding would help in mass production of the Oxford corona vaccine if the trials are successful.