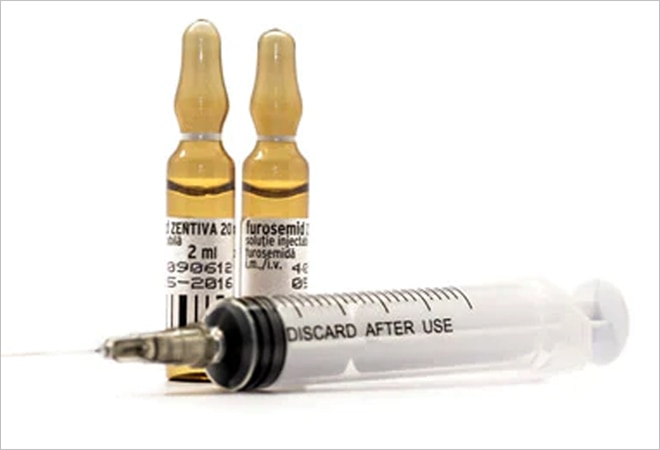 Panacea Biotec on Monday said it has entered into an agreement with the Russian Direct Investment Fund (RDIF) to produce 100 million doses of COVID-19 vaccine Sputnik V in India annually.

Production of Sputnik V at Panacea Biotec sites will help facilitate global supply of Sputnik V to international partners of RDIF, the New-Delhi based company said in a release. Panacea Biotec has production facilities at Baddi (Himachal Pradesh), Lalru (Punjab) and Delhi.

Sputnik V, the human adenoviral vector-based platform vaccine candidate developed by Russia's Gamaleya National Research Institute of Epidemiology and Microbiology, was registered by the Ministry of Health of Russia on August 11, 2020.

"Efficacy of Sputnik V is 91.6 per cent as confirmed by the data published in the Lancet, one of the world's oldest and most respected medical journals," the release said.

The vaccine uses two different vectors for the two shots in a course of vaccination, providing immunity with a longer duration than vaccines using the same delivery mechanism for both shots, it claimed. As the storage temperature range of the vaccine is 2-8 degree Celsius, it can be stored in conventional refrigerator without any need to invest in additional cold-chain infrastructure.

"Vaccine partnerships are the only way to overcome the pandemic...Cooperation with Panacea Biotec is an important step to produce the vaccine in India and to supply our international partners around the world," RDIF CEO Kirill Dmitriev said.

In September 2020, Dr Reddy's had partnered with RDIF to conduct the clinical trials of Sputnik V, and for its distribution rights in India. The company has sought emergency use authorisation for the vaccine, but was reportedly denied authorisation last week by the Drug Controller General of India's Subject Expert Committee, which sought additional data on the stability of the vaccine.