Speaking at a virtual event organised by the University of Chicago Center in Delhi, Rajan stated that India needs a speedy bankruptcy process for the MSME sector 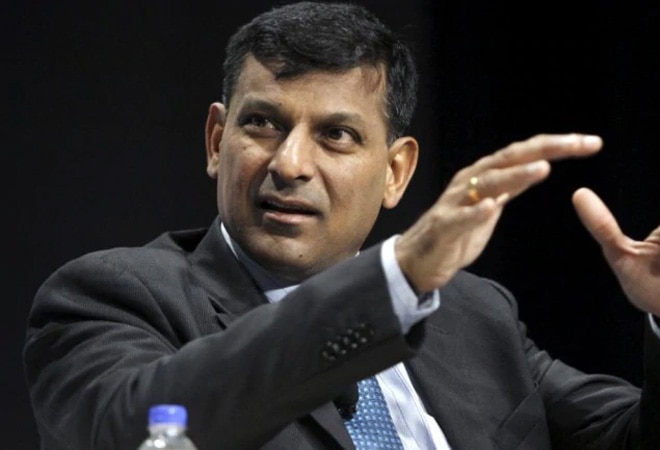 COVID-19 is possibly India's biggest challenge since independence, former RBI Governor Raghuram Rajan has said, arguing that in several places the government was not there to help the people.

Speaking at a virtual event organised by the University of Chicago Center in Delhi on Saturday, Rajan stated that India needs a speedy bankruptcy process for the MSME sector.

He noted that "this is a tragic time" in the country given the pandemic. He added that the COVID-19 pandemic is "probably India's greatest challenge since independence." The country has been recording over 3 lakh fresh daily coronavirus cases daily in recent weeks, with the death toll from the infection also rising.

"One of the effects of the pandemic is, we don't see the government present for various reasons," Rajan said.

Noting that the Maharashtra government was able to provide oxygen beds to COVID-19 patients, he said, "In many places that level of the government was also not working."

According to Rajan, post-pandemic if we don't seriously question society, it would be almost as big a tragedy as the pandemic.

Rajan, currently a professor at the University of Chicago Booth School of Business, noted that sometimes, you have to reform not by stealth but in full openness.

Recalling his famous IIT Delhi speech, the eminent economist said he was being seen as a token opposition by the press.

"My IIT Delhi speech was not a criticism of the government...Things get over-interpreted sometimes," he said.

Speaking at the convocation of IIT Delhi, his alma mater, on October 31, 2015, Rajan said tolerance and mutual respect were necessary to improve the environment for ideas, and physical harm or verbal contempt for any particular group should not be allowed.

"We need freedom of speech, freedom to criticise, it will prepare India for the 21st century," he had said.