No more than 25 students will be allowed in the classroom. The state government also shared SOPs (Standard Operating Procedures) and guidelines regarding the same 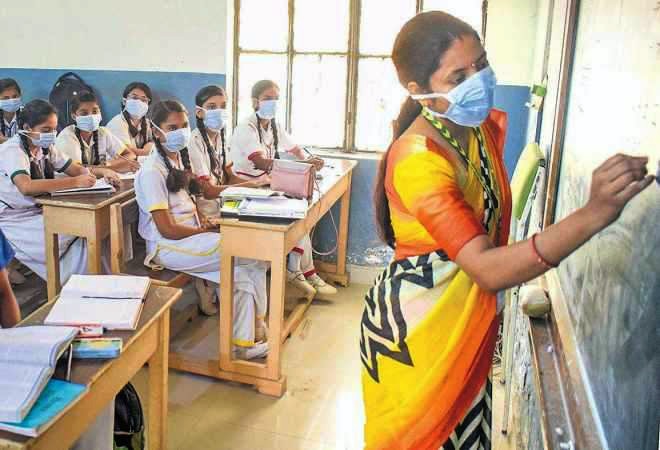 Tamil Nadu Chief Minister E Palaniswami announced on Tuesday, January 12, that the state government is going to reopen schools only for class 10th and 12th students from January 19

Tamil Nadu is set to open schools across the state for students of class 10 and 12 on January 19, said the state government on Tuesday. Hostels for these students have also been allowed to reopen from January 19.

The state government's statement said, the decision was taken after consultation with all stakeholders including parents. "95% of the schools have submitted reports that most parents have consented to reopening the schools for these students," the statement said.

The government's decision is taken keeping the education welfare of students in mind, said the statement.

"Each class will have only upto 25 students and the schools shall follow the Standard Operating Procedures issued by the state government," the statement added.

Schools in the state have been shut since March 2020 when the lockdown was announced due to the COVID-19 pandemic.

Only board exams were conducted for students and all other students were announced automatically promoted to the next class.

The Tamil Nadu government earlier pondered over reopening schools after Deepavali but the idea was shunned as it received widespread criticism from various quarters as the COVID-19 situation was still not under control in the state.