The first order of 1.1 crore doses will be worth Rs 231 crore, while the total amount, including the commitment for 4.5 crore doses, with the total estimated to reach Rs 1,176 crore at current rates 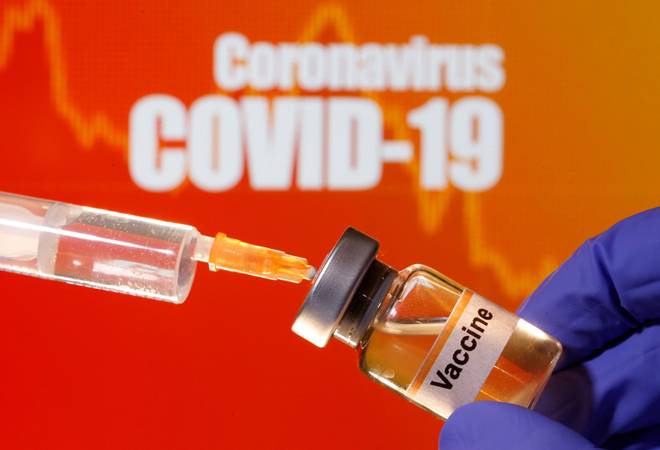 According to the order placed, each dose of Covishield has been priced at Rs 200 and with GST of Rs 10, it would cost Rs 210

The government on Monday placed firm orders in advanced commitments for over 6 crore doses of COVID vaccine from SII and Bharat Biotech for inoculating 3 crore healthcare and frontline workers in the first phase of the vaccination drive scheduled to start from January 16, together which will cost Rs 1,300 crore.

Sources said the government has placed an order to Bharat Biotech for 55 lakh doses costing Rs 162 crore. The government placed a purchase order with Serum Institute of India (SII) for 1.1 crore doses of Oxford COVID-19 vaccine, Covishield, each costing Rs 210, including the GST, and committed to buy 4.5 crore more by April, together amounting to over Rs 1,100 crore, sources said.

Dispatch of the vaccine is likely to start by early Tuesday morning, they said. According to the order placed, each dose of Covishield has been priced at Rs 200 and with GST of Rs 10, it would cost Rs 210. The HLL Lifecare Limited, a public sector undertaking, issued the supply order on behalf of the Union Health Ministry.

The first order of 1.1 crore doses will be worth Rs 231 crore, while the total amount, including the commitment for 4.5 crore doses, with the total estimated to reach Rs 1,176 crore at current rates, they said.

Meanwhile, Prime Minister Narendra Modi announced that the central government will bear the expenses of vaccinating nearly three crore healthcare and frontline workers in the first round and suggested that public representatives, a reference to politicians, should not be part of this initial exercise.

Interacting with state chief ministers, Modi underscored the enormity of what he described as the world's biggest vaccination exercise, which begins from January 16, saying over 30 crore citizens will get the jabs in the next few months in India against only 2.5 crore people vaccinated so far in over 50 countries in around a month.

The two already approved made-in-India COVID-19 vaccines are more cost-effective than any other in the world and have been developed as per the country's needs, he said at the meeting held over video conference to discuss the COVID-19 situation and the vaccination roll-out.

Besides the two vaccines -- Covishield developed by Oxford and British-Swedish company AstraZeneca and manufactured by Serum Institute of India, and Bharat Biotech's Covaxin, four others are in the pipeline, Modi said, asserting that India's fight against the pandemic will enter a decisive stage with the vaccination roll-out.

More vaccines may be available when the exercise moves into the second round, he added. The prime minister also sought to dispel concerns expressed by some opposition leaders and experts over the approval given to Covaxin without the availability of efficacy data, asserting that scientists have taken all precautions to provide citizens with effective vaccines.

The prime minister said he has been maintaining from the beginning that the scientific community will have the final word on the issue.India's drug regulator has given nod to Covishield and Covaxin for the emergency use authorisation.

First consignment of COVID-19 vaccines to arrive in Kolkata today