India looks much better positioned cyclically and relative to the pandemic, while the most exciting period of China's recovery seems to be over, noted Credit Suisse 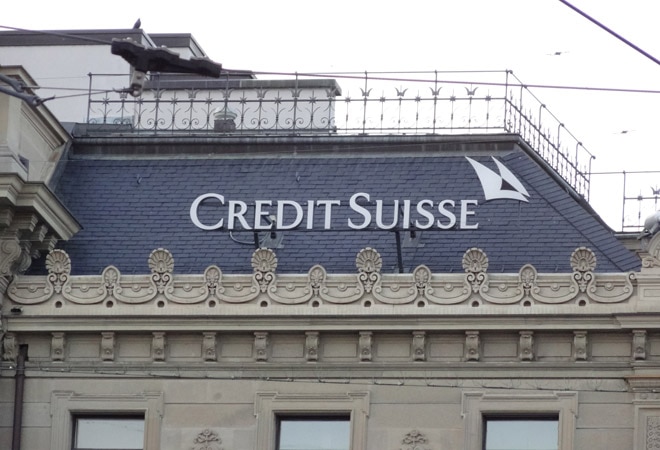 "India suffered a severe outbreak but has seen a dramatic drop in infections, likely due at least in part to achievement of herd immunity in some locations. Earnings per share (EPS) momentum is among the regions' strongest. Its credit cycle is at an earlier stage than perhaps all other APAC markets. The scope for rate cuts is greater than in perhaps every other market save Indonesia," Dan Fineman, co-head of equity strategy for Asia Pacific at Credit Suisse, mentioned in a note.

For China, Credit Suisse noted the downgrade is due to the projection that the most exciting part of its recovery is over.

"China has limited potential for future GDP gains, negative EPS momentum relative to the region, late-cycle valuations and the region's biggest potential payback from pandemic-related current account windfalls. We also cut Thailand from 'overweight' to 'Market Weight' for the opposite reason - that the most exciting phase of its recovery lies too far in the future in the first half of 2022 (H1'22)," Fineman wrote.

ALSO READ: 'GDP to grow at 13.5% in FY22; economic activity on verge of normality': Nomura

The funds withdrawn from downgraded markets are likely to flow into India, fuelling the bull run in the country's equity market. The benchmark indices Sensex and Nifty have already touched record highs from the multi-year lows seen in March last year, primarily on the back of revival of economic health, better than expected earnings and better conditions on the COVID-19 front, among other reasons.