Raghuram Rajan says there is a lot of concern in some quarters about central banks printing money to finance large budget deficits. And in other quarters there is concern that central banks are doing too little of it 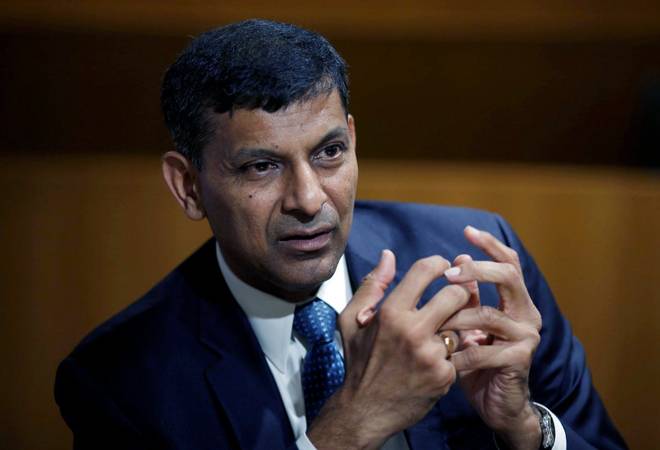 Debt monetisation or printing of notes should not be a constraint on government spending today, says Raghuram Rajan, former Governor of RBI. In a post titled "Monetisation: Neither Game Changer nor Catastrophe in Abnormal Times", Rajan says the government should be concerned about protecting the health of the economy and should spend what is needed.

"Obviously, it should try and cut back unneeded spending, and prioritise. It should also worry about getting the fiscal deficit and its debt back in shape over the medium term, and the more it spends now, the harder that will be," he adds.

There are various estimates that India needs anywhere between Rs 8-10 lakh crore to bring the economy back on track. The COVID-19 outbreak and the subsequent lockdown has disrupted businesses and tax revenues. There will be additional money required for healthcare and to support the migrants and poor. The states' budgets are also constrained. The two options available for the government is to borrow more or monetise the debt.

In case of market borrowing, the issue is of appetite. The market won't be able to buy another Rs 5 to Rs 10 lakh of paper. The yields would also skyrocket and would make the cost very high. The debt monetisation where RBI would directly subscribe looks to be the easy way out.

"There is no alchemy here, unlike the views of some - so called monetisation is neither a game changer in stressed times nor a catastrophe," says Rajan while adding, "It helps a little at the margin, but does not solve the government's fiscal problems nor does it lead to runaway inflation. If used in the wrong way, it could however be problematic," says the former RBI Governor.

The celebrated economist, who rightly predicted the global financial crisis of 2008, make a point that the government's inability to finance itself or fears of monetisation should not be a constraint. Monetisation will neither be a game-changer nor a catastrophe, if done in a measured way. "In fact, India is already doing it! However, the caveat - it should be measured - is key," says Rajan.