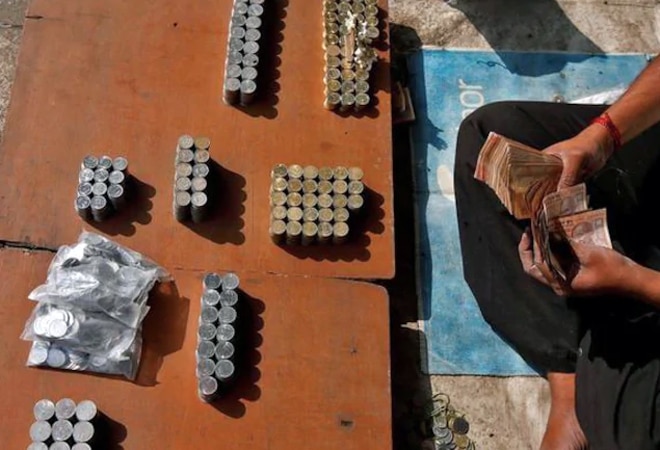 This is the first time since 2010-11 that per capita income in the national capital has contracted, the survey added.

Delhi's per capita income has been the second-highest in the country after Goa's for many years.

Deputy Chief Minister Manish Sisodia, who tabled the survey in the Budget session of the Delhi Assembly, also stated that the Gross State Domestic Product (GSDP) shrunk by approximately 5.68% in real terms.

This contraction in GSDP indicates that Delhi's economy did better than the national average, which is likely to contract in the 7-8% range for the financial year.

In real terms, the contraction in Delhi's GSDP is expected at 5.68 per cent in 2020-21 compared to a degrowth of 8 per cent at national level, said the report.

Sisodia said in the Assembly that the pandemic halted government activities for some months, causing a decline in trade, revenue, and financial constraints.

It showed predominance of the service sector with its share of contribution to Gross State Value Added (at current prices) at 84.59 per cent during 2020-21 followed by the secondary sector (13.56 per cent) and the primary sector (1.85 per cent).

More clearly, the sector's contribution to GSVA of Delhi during the last ten years was more than 11 per cent, it said.