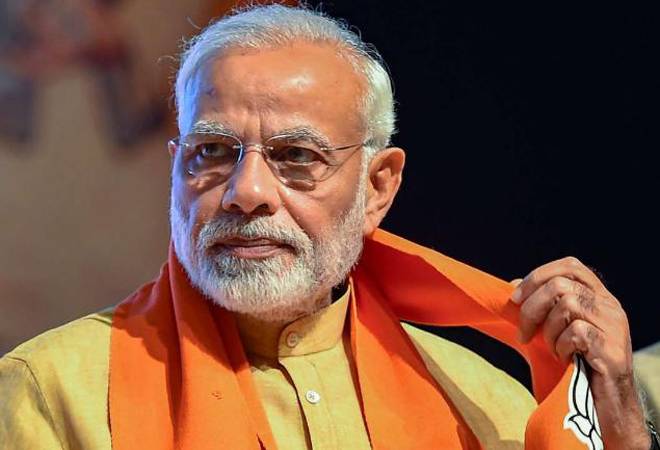 Three years after Prime Minister Narendra Modi announced demonetisation, 66% people in an online survey believe it had a negative impact on the economy and labour employment. Whereas, only 28% of respondents said the decision did not have any adverse effect in a survey carried out by LocalCircles, a citizen engagement platform.

Meanwhile, around 33% of the people who participated in the survey blamed demonetisation for causing a downturn in the economy.

According to a lot of economy watchers, the note ban affected the unorganised sector the hardest resulting in a lot of job losses. The decision to invalidate 86% of the currency in the economy also began a spiral effect where consumption dropped owing to income loss, especially in villages.

Nearly a third of the respondents (32%) in the latest survey concurred with this view holding demonetisation responsible for many workers in the unorganised sector losing their incomes.

Whilst, among those who polled on the positive effects of demonetisation, 42% said that the note ban broadened the tax net encompassing a large number of tax dodgers.

The survey also revealed that the use of cash (in businesses and individual transactions) that had fallen after the note ban was announced has increased in the past two years.

PM Modi on November 8, 2016, had announced a ban on high-value currency notes of Rs 500 and Rs 1000 with the objective to fight black money, corruption and terror funding.

One of the key poll promises of Narendra Modi-led BJP in the 2014 Lok Sabha elections was bringing back the black money.