Digital news under I&B ministry: The ministry had told the Supreme Court in September that digital media needs regulating as it has a faster and larger reach 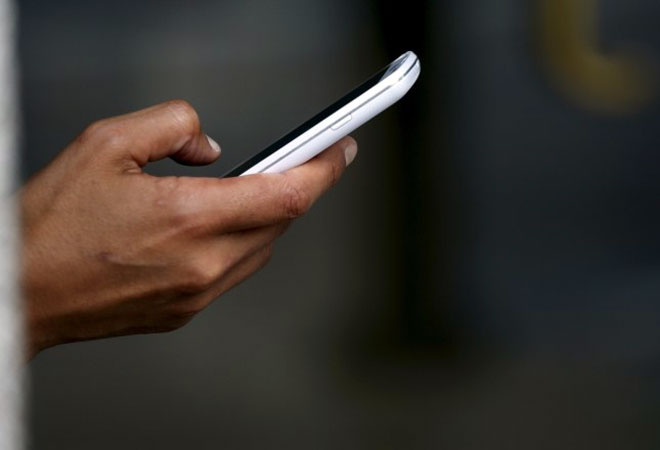 The government on Wednesday issued an order that said that all digital news and current affairs content will now be under the Ministry of Information and Broadcasting. This move is a tectonic shift from the current scenario where no autonomous body governs digital content. The order further stated that all film and audio-visual programmes made available by online content providers would be under the ambit of the I&B ministry headed by Prakash Javadekar.

The Press Council of India looks after print media currently with the News Broadcasters Association (NBA) taking care of news channels. There's the Advertising Standards Council of India for ads and Central Board of Film Certification (CBFC) for films.

Bringing digital content under the government's ambit has been under debate for a while now. Javadekar had earlier stated in 2019 that there won't be any cub of media freedom but there must be some regulation of over-the-top platforms. The ministry had told the Supreme Court in September that digital media needs regulating as it has a faster and larger reach. Thanks to Twitter, Facebook and WhatsApp, digital media content has the potential to become viral.

Additionally, the Supreme Court had issued a notice to the government in October seeking regulation of OTT platforms such as Netflix, Hotstar and Amazon Prime Video. Advocate Shashank Shekhar Jha had filed a petition urging setting up of an autonomous body to monitor OTT portals.