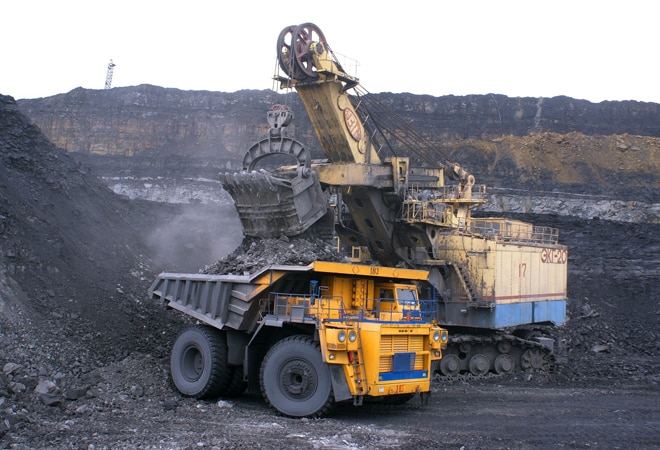 For all its push towards renewable energy, bulk of India's electricity generation continues to be dependent on dirty coal. An assessment done by a Delhi-based NGO Centre for Science and Environment has found that only 42 per cent of the coal being bought by states for power generation is clean.

The study is based on a state-wise assessment of data for 162,091 MW of capacity sourced from the ministry of power. It found that West Bengal is the number one state in buying the dirtiest coal power in the country with most of the stations supplying electricity to the state having not taken adequate measures to comply with December 2015 sulphur dioxide norms notified by the government.

Thirty-three states procure electricity from coal-based power plants in India and have tie-ups with various coal-firing power generators which are at times located in different states. Besides Bengal, Telangana and Gujarat lead the list of nine states that are major defaulters procuring nearly 60 per cent of their coal-based electricity from unclean sources. In West Bengal, 84 per cent of power stations supplying power to the state while in Telangana and Gujarat, the figure is 74 per cent and 71 per cent, respectively.

The others are also the big states of Rajasthan, Maharashtra, Uttar Pradesh, Tamil Nadu, Andhra Pradesh and Chhattisgarh.

"We found that on an average only 42 per cent of the tie-ups have been with cleaner coal power stations. In nine states, the tie-ups have been lesser than this average - West Bengal with 16 per cent stands out as the state buying the maximum amount of 'dirty' power," said Soundaram Ramanathan, deputy programme manager, industrial pollution unit, CSE.

Not every state is culpable, however. Thirteen of the 33 states and union territories including ironically Jharkhand -- the country's largest coal producer, Himachal Pradesh and the entire Northeast were found to be sourcing 100 per cent of their power from clean coal sources. Similarly, the national capital of Delhi and Goa are also very close in terms of procuring the cleanest with dirty coal accounting for only 5-8 per cent of their power. Delhi has shown the maximum improvement from almost 33 per cent of unclean sources a few years ago. The rest of the states procure clean coal power in the range of 51-80 per cent.

Also read: SBI, Jio have more customers than US population