The biggest ever joint-operation by DRI-DGGI teams targeted exporters who were claiming refund of IGST fraudulently. Sources say pan-India searches were carried out at 336 different locations across the country on Wednesday. 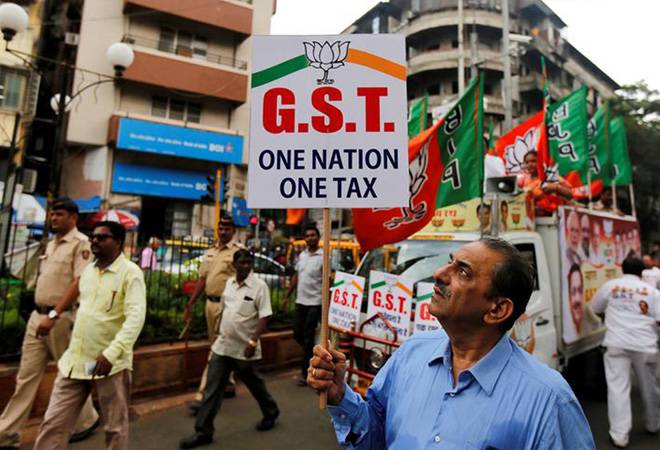 The government has tracked down one of the reasons behind the phenomena of falling GST collections. Following a huge search operation, a massive IGST (Integrated Goods and Service Tax) fraud has been unearthed. The search operation conducted across 15 states at nearly 350 locations was carried out by joint teams of Directorate of Revenue Intelligence and Directorate General of GST Intelligence (DRI-DGGI) against violating exporters and suppliers.

The operation by the two agencies, which work under the Central Board of Indirect Taxes and Customs (CBIC), was a first of its kind. It involved about 1,200 officers from both the agencies.

The raids were a result of export data mining and intelligence inputs generated through coordination between various Indian agencies. The agencies acted on specific information that some traders were exporting goods out of India on payment of tax (IGST), which was paid from the Input Tax Credit (ITC) that they had availed by furnishing ineligible/fake supplies. The second level of fraud was that these entities were pocketing the IGST paid by claiming them as refund on exports.

Preliminary examination of the records/documents during the course of the joint operation indicated that an Input Tax Credit of more than Rs 470 crore (invoice value of approx Rs 3,500 crore) was bogus/fake. The teams found that this ITC was further utilised by the exporters for effecting exports on payment of IGST and claiming consequential cash refund on the same.

Besides, an IGST refund amount of around Rs 450 crore is under examination. The DRI-DGGI teams are also carrying out a scrutiny of live export consignments of these exporters. These consignments were intercepted at Vadodara Rail Container Terminal, Mundra port and Nhava Sheva port for examination in order to ascertain misdeclaration.

The data generated on frauds proves yet again that under the GST regime any amount of camouflaging can't hide transactions. The basic data for analytics came from the Directorate General of Analytics and Risk Management (DGARM).

The analytics team had applied 'red flag' indicator filters to Customs' export data in conjunction with the corresponding GST data of the exporters.

The DRI-DGGI teams found that there was none or negligible payment of tax made through cash mode by the exporters as well as their suppliers. In a few cases, even the tax paid through ITC was more than the ITC availed by these firms.

DRI-DGGI sources say that further investigations are on as a large amount of documents have been seized during the searches.