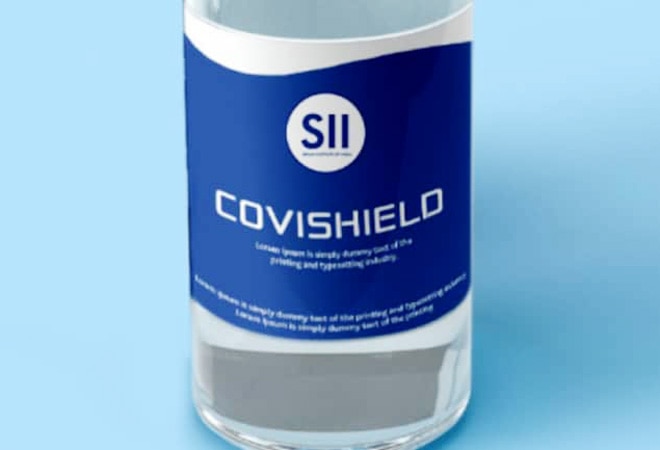 Covishield, developed by Oxford University and Swedish-British pharma major AstraZeneca, is locally manufactured and sold by the Pune-based Serum Institute of India (SII)

Drug regulator has extended the shelf life of Covishield for up to nine months from its manufacturing date.  The Drug Controller General of India (DCGI) has allowed the extension of AstraZeneca coronavirus vaccine's expiration time period from the earlier prescribed six months.

The move will help the government devise the COVID-19 vaccination drive effectively and aid health authorities in reducing vaccine wastage. Covishield, developed by Oxford University and Swedish-British pharma major AstraZeneca, is locally manufactured and sold by the Pune-based Serum Institute of India (SII).

Some African nations have only until the middle of next month to use up to a million doses of the inoculation - branded Covishield by SII - if the shelf life is not extended.

"You are permitted to apply the shelf-life of 9 months to unlabelled vials available on hand," Drugs Controller General of India VG Somani wrote late last month in reply to a request from the SII, Reuters reported.

AstraZeneca said in a statement last week that its product could be stored, transported, and handled at normal refrigerated conditions for at least six months.

The World Health Organisation (WHO) website also mentions the shelf life of Covishield and the South Korean-made AstraZeneca shot as six months.

The news agency reviewed Somani's approval, which has been communicated to some African countries but could not determine if his recommendation applied to unused vials.

Each vial typically contains five milli-litre of vaccine or 10 doses. A source told the agency that the approval was given based on data submitted by the SII, without specifying what kind of data was shared by the company, the world's biggest vaccine maker.