Out of the four cassettes within ATMs, three will have Rs 500 notes, and the fourth will be filled with Rs 100 or Rs 200 notes 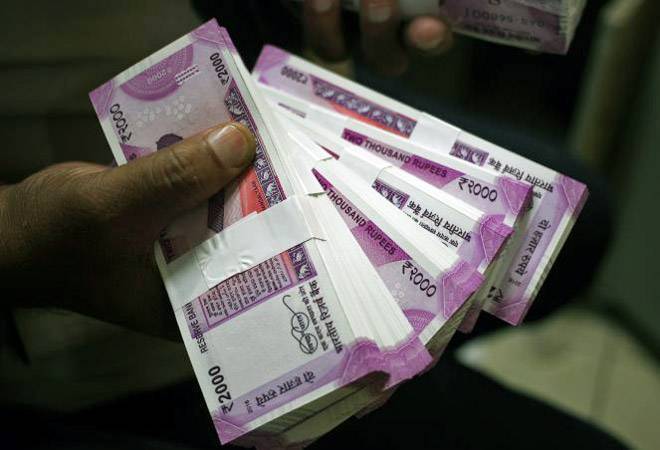 As per an RTI query in October last year, the printing of Rs 2,000 currency notes had been stopped for the preceding 18 months

Banks are recalibrating ATMs to replace high-value Rs 2,000 notes with Rs 500 notes. Though there is no official confirmation from the Reserve Bank of India (RBI) or other authorities, it is assumed that this could be part of the strategy of the central bank to keep a tab on the total amount of high-value currency in circulation.

Cassettes which hold Rs 2,000 notes in ATMs will be replaced with notes of Rs 100 or Rs 200 denominations, according to a report on The Business Standard. Out of the four cassettes within ATMs, three will have Rs 500 notes, and the fourth will be filled with Rs 100 or Rs 200 notes. Many ATMs have already replaced cassettes holding Rs 2,000 notes, while many are in the process to complete it within a year's time, the report added.

As per bank officials, the highest-value currency will remain a legal tender, but it will gradually be phased out of circulation.

Last week, Indian Bank had said that it will no longer keep Rs 2,000 notes in its ATMs, citing public inconvenience, who found it hard to exchange the notes. The decision will come into effect on March 1. However, the bank's branches will continue to offer Rs 2000 notes.

The central bank had introduced Rs 2,000 note after the government announced demonetisation to ban old Rs 500 and Rs 1,000 notes on 8 November 2016.