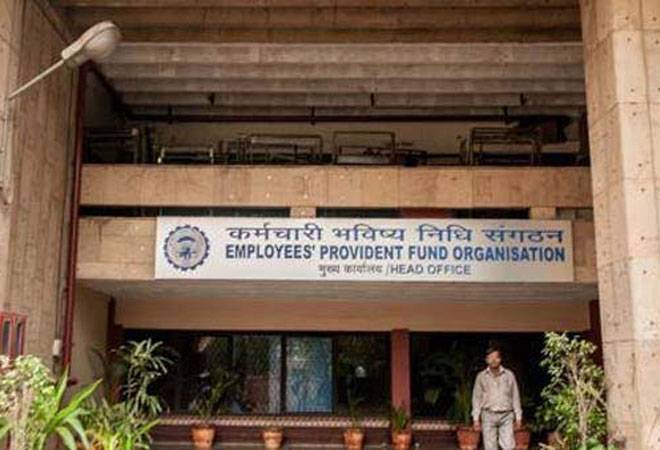 During this period, the Employees'' Provident Fund Organisation (EPFO) has settled around 32 per cent more claims as compared to the corresponding period of last year (April-August 2019), while the amount disbursed increased by around 13 per cent.

"Despite the COVID-19 pandemic restrictions, EPFO has been able to settle a staggering 94.41 lakh claims thereby disbursing about Rs 35,445 crore to its members during the period of April-August, 2020," the labour ministry statement said.

To help its members tide over the liquidity needs during this crisis, EPFO fast-tracked settling of COVID-19 advances and illness related claims.

It introduced auto mode of settlement for these two categories of advances.

Auto mode of settlement reduced the claim settlement cycle to just three days for most claims in these two categories against the statutory requirement to settle claims within 20 days, it said.

Wage-wise analysis highlights that almost 75 per cent of COVID-19 advances and roughly 79 per cent of illness related claims were settled for provident fund (PF) subscribers belonging to wage slab of less than Rs 15,000.

Timely availability of PF advances prevented many low-wage earners from falling into debt, providing social security support to the weakest section of workforce during these adverse times, it said.

Partial withdrawal claims or advances under EPF scheme have more than doubled, with data reflecting about 212 per cent growth for the period April-August 2020 as compared to April-August 2019, it added.

While there was an increase in the number of advance claims, there was a significant decline of about

35 per cent in the number of final PF settlement claims from April-August 2020 period as compared to the same period last year.

Final PF settlement claim allows members to withdraw their PF balance after quitting their job, superannuation, termination or at the time of retirement.

With the EPFO settling advance claims within three days, PF accumulations are now seen as liquid assets that can timely meet the need of the subscribers during crisis, the statement said.

Consequently, members have shown greater trust in EPFO by not opting for final withdrawal or closure of account, instead choosing to apply for PF advances to meet their financial needs.

This trend of decline in final settlement of claims and rise in advance claims also needs to be seen in the light of persistent outreach programs of EPFO through print and digital media as well as organising around 4,880 webinars during the pandemic, it said.

This has been coupled with excellence in services through automated claim settlement, auto-transfer of funds on change of jobs, introduction of multi-location claim settlement, regular updation of KYC of members, facility of filing claims through Umang app and robust grievance redressal mechanism.

To lessen the socio-economic impact of the pandemic, the EPFO is committed to help its more than 6 crore subscribers, 66 lakh pensioners and 12 lakh employers through innovation and excellence in service delivery, it added.

Unlock 4.0: Schools allowed to reopen for Class 9 to 12 students on voluntary basis