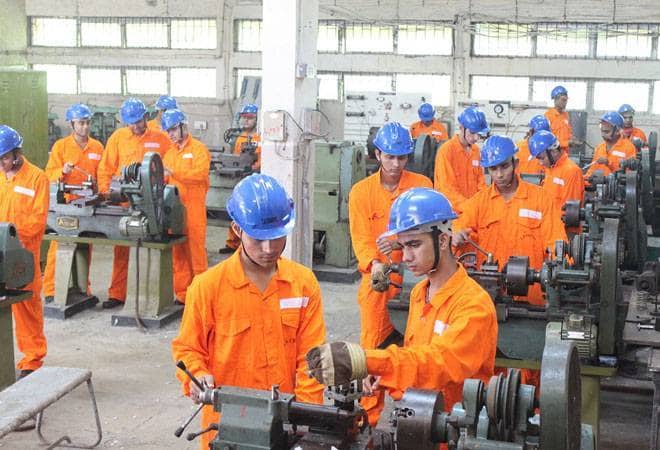 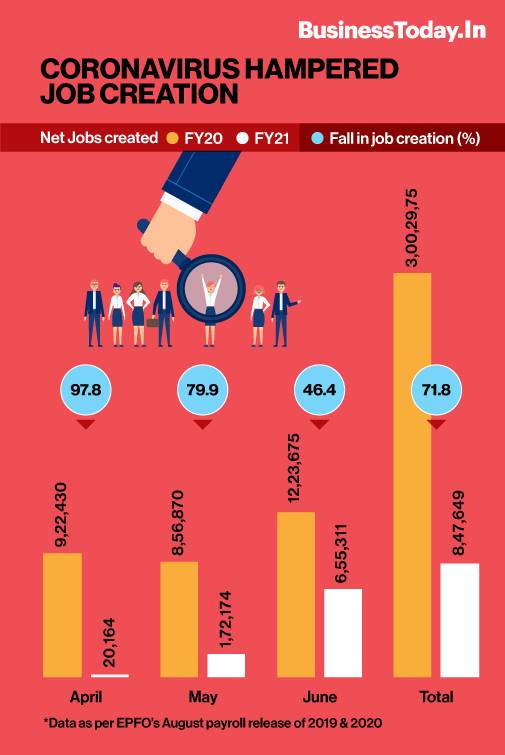 India implemented five lockdowns to control the spread of coronavirus, which hampered economic activity as all businesses except emergency services were shut.

As a result, companies that were running thin on cash, were left with no option but to resort to cost cutting measures such as laying-off employees and cutting their salaries. The fear of living in a crowded city amid lockdown with no or less income led to an exodus of labour towards their hometowns and villages. As per CMIE, unemployment rate was more than 23 per cent consecutively for two straight months of April and May.

Now as the labour is coming back to cities in search of jobs, the employment numbers are showing an uptick. In June 2020, 6.5 lakh jobs were created which shows a 4 fold increase in job creation when compared to the preceding month of May.

But, to sustain their livelihood, many opted to withdraw money from their EPF account to make ends meet.