According to Singapore's DBS Banking Group conducive global drivers, such as flush of liquidity owing to low interest rates and stable oil prices, provided a favourable environment for the Indian economy in 2019 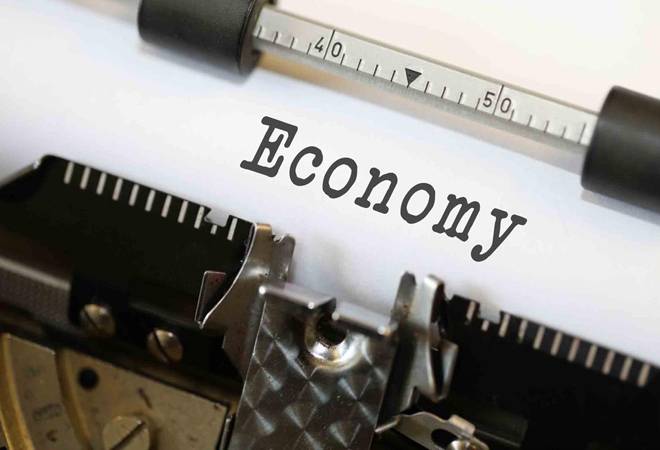 As per the DBS report, India attracted USD 19 billion worth net portfolio inflows in CY2019, strongest since 2017

The Indian economy benefited from "favourable external environment" in 2019, following which portfolio inflows into equity and debt touched a multi-year high, and if this momentum is sustained it will bode well for the country's external balance, a report said on Friday.

According to Singapore's DBS Banking Group, notwithstanding a challenging trade outlook, conducive global drivers, such as flush of liquidity owing to low interest rates and stable oil prices, provided a favourable external environment for the Indian economy in 2019.

The report noted that brent prices have averaged USD 65 per barrel year-to-date in FY20 as against USD 70 per barrel a year before.

However, crude oil prices are currently hovering around USD 68 per barrel after US President Donald Trump ordered the killing of Iran Revolutionary Guards commander Qasem Soleimani.

The US had called the strikes in response to a rocket attack days earlier that had killed an American contractor working in Iraq.

As per the DBS report, India attracted USD 19 billion worth net portfolio inflows in CY2019, strongest since 2017. Moreover, foreign flows into equities was the highest in nearly six years.

Net FDI has risen 16 per cent in first ten months of the FY20 compared to the same period year ago.

"A rerun of the positive flows outlook is likely in 2020 if conditions stay conducive," the report noted but cautioned that geopolitical risks, could append the risk environment.

The report further noted that near-term progress on the US-China trade war rests on the success of the phase one agreement (likely to be signed in mid-January).

US elections and Eurozone politics and Brexit developments are other watch factors, the report titled "India: Banking on conducive global catalysts" said.