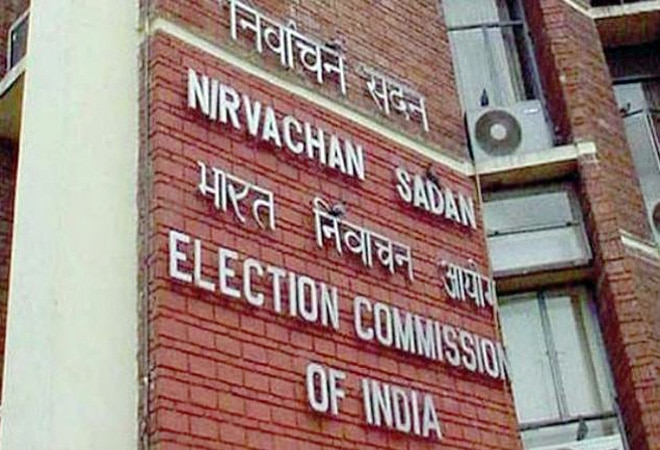 With counting of votes for state assembly elections underway in five states, Election Commission of India has asked states to take action against people congregating to celebrate electoral victories.

"ECI takes serious note of reports coming in of congregation(s) of people to celebrate anticipated victory. EC has directed chief secretaries of all five states to file FIR in each such case, suspend concerned SHO, and report action taken immediately of each such incidence," said the Election Commission of India on Sunday.

The directive came as videos of party workers gathered outside party offices and other regions despite directions against doing so.

Earlier this month, Election Commission had put a ban on victory processions following results on May 2. Candidates have been allowed to take two persons with them as they collect their certificates of election from returning officers.

The ECI has also made it mandatory for candidates and their agents to produce negative RT-PCR test reports or complete vaccination reports before entering ballot counting centres.

"No candidates/agents will be allowed inside the counting hall without undergoing RT-PCR/RAT test or without having 2 doses of vaccination against Covid-19 and will have to produce negative RT-PCR report or RAT report or vaccination reports within 48 hours of start of counting," Election Commission had stated.

District election officers have been asked to arrange for the RT-PCR tests of candidates as well as counting agents before the day of the final counting. The poll authority has also prohibited public gatherings outside counting centres.