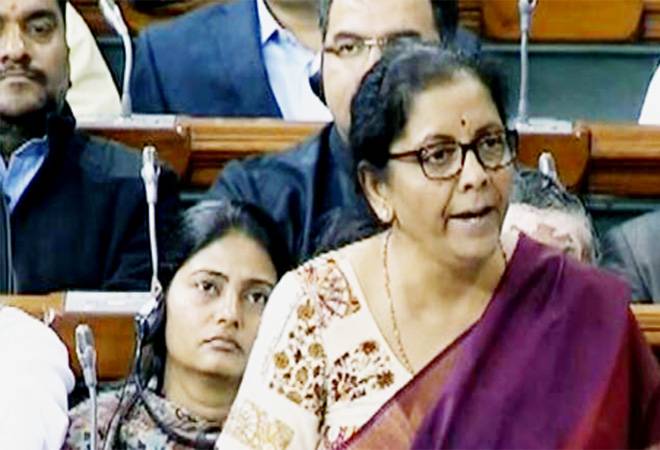 The finance minister further told the Lok Sabha that despite facing a downturn in economic activity in the past six quarters, the economy will improve as the seven green shoots are manifesting positive indications.

These are the seven indicators FM Sitharaman cited:

1. Global sentiment: Finance Minister said that the global sentiment was in favour of India as foreign investors continued to show confidence in India. India attracted a net FDI of $24.4 billion in April-November period of FY20, Sitharaman said. "Even between April and November of FY20, the FDI stood at $24.4 billion as compared to $21.2 billion in the same period (April and November) of the previous year," she said.

2. Net FPI: She further said that the Net FPI between April to November of FY20 was positive at $12.6 billion as against $8.7 billion between April-November period of FY19. The finance minister added that the announcement of NIP may further increase the flow of FDI into the country even for Brownfield projects. "And therefore the green shoots need to be identified and recognised and we can all wait to see its impact on the economy," she added.

3. Index of Industrial Production (IIP): FM Sitharaman said that the Industrial activity as indicated by the IIP is on a rebound. "The IIP in November 2019 has registered a positive growth of 1.8% as compared to a contraction of 3.4% in October 2019 and 4.3% in September 2019," she informed the Lok Sabha.

5. Forex reserves: FM Sitharaman said that the forex reserves have built up from $413 billion by end of March 2019 to $466.69 billion as of January 24, 2020. This she said was reflective of the increasing confidence of overseas investors in the Indian economy.

7. Secondary markets: The finance minister said that "reinstating the positive confidence in the Indian economy, the secondary markets continued to be upbeat." She informed the house that "the BSE Sensex increased by 5.6% upto January 31, 2019, over the end of March 2019."