The finance ministry has flagged 17 'areas of dissatisfaction' with Infosys-designed GST Network like transition issues for taxpayers in Jammu and Kashmir, Aadhaar verification and lack of scalability of servers 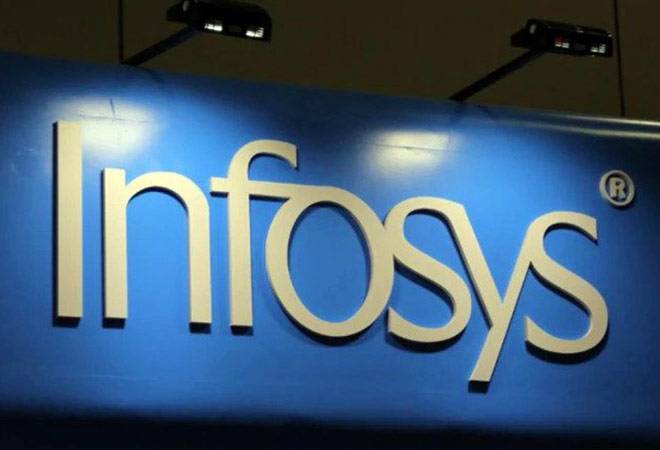 The finance ministry has flagged 17 'areas of dissatisfaction' with Infosys-designed GST Network, including transition issues for taxpayers in Jammu and Kashmir, Aadhaar verification and lack of scalability of servers. The other areas which the ministry has flagged as "unresolved or late resolved" with Infosys include delay in providing software for blocking of e-way bill generation in cases of non-filers of GSTR-3B.

Besides, new supply code for point of sale outside India, or deploying a feature that would allow assigning registration application to the same jurisdictional officer after past rejection (a decision on which had been taken in early 2019), were also flagged by the ministry.

Infosys, which in 2015 won the contract for managing backend for GST Network (GSTN), has drawn flak from the ministry over the tech glitches, some of them have been unresolved for almost two years.

An email sent to Infosys on the issue did not elicit any comment.

Infosys chairman Nandan Nilekani has been summoned by the Government to make a presentation before the GST Council on March 14 following high-level meetings at the finance ministry to fix the outstanding problems.

The ministry has made it clear to Infosys that the onus of performance of GST portal lies with the company and that it should meet the expectations.

In a strongly worded letter to Infosys on March 5, the ministry had said some of the problems highlighted as early as 2018 are still unresolved and failures month after month has led to genuine taxpayers "getting frustrated".

"Infosys is requested to go through the pending issues, day-to-day disruptions and the future road map and come up with a plan for quick resolution within 15 days.

"Infosys has set high international standards and it is expected that the efficiency which your organisation is known for should be visible in GST project also," the ministry had said in the letter to Infosys.

Listing out the future expectations from Infosys, the ministry also sought to know the roadmap for developing software for Aadhaar authentication for existing taxpayers, linkage of e-invoice with GSTR-1 (sales return) and transition to new return filing model.