The total burden on MP exchequer is expected to be Rs 35,000 crore to Rs 38,000 crore. But this kind of waivers cannot happen in a year given the size of the annual budget. 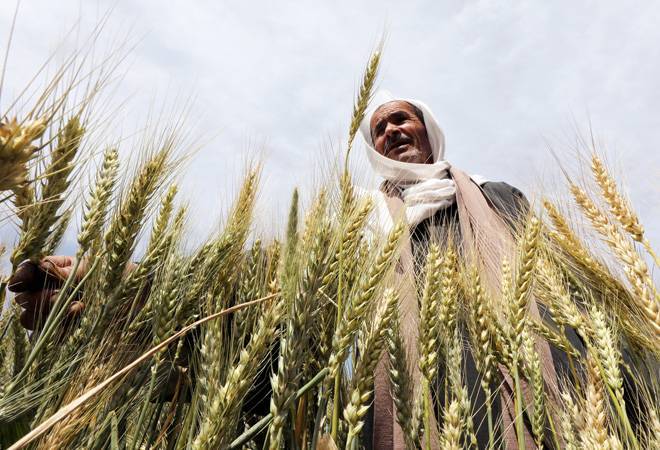 The politics of loan waiver is going to cost the Indian economy. Be it centre or states, the budgetary constraints actually leave no scope for such freebies. Unlike the one off doles such as UDAY scheme, where the states took over the debt of DISCOM from banks, the loan waivers are a moral hazard. This has far reaching negative implications on inflation as well as on honest borrowers.

In the recent history, Uttar Pradesh, Karnataka, Maharashtra and Punjab offered farm loan waivers. The newest states to join the loan waiver bandwagon are Madhya Pradesh and Chhattisgarh, where Congress has displaced BJP. Rajasthan, too, is likely to join them.

The race seems to be now about how fast you can implement the waiver after coming to power. Congress President Rahul Gandhi has set a target of 10 days to announce a loan waiver for farmers. In fact, the new chief minister Kamal Nath announced the loan waiver of up to Rs 2 lakh within hours of taking oath.

The total burden on MP exchequer is expected to be Rs 35,000 crore to Rs 38,000 crore. But this kind of  waivers cannot happen in a year given the size of the annual budget.

Let's look at the numbers.

The total budget size or expenditure of MP is Rs 1,86,683 crore for 2018-19. The state's own tax revenue is only Rs 54,655 crore. Given the loan waiver estimate of Rs 30,000 crore plus, the chief minister Kamal Nath has to devise ways to increase the state's tax revenues. One option could be to cut expenditure.

The share of MP in central taxes comes out to be Rs 59,490 crore. This is unlikely to go up substantially in the near future.

Can MP borrow more or run a fiscal deficit to fund the farm loan waiver?

This will not be good economics as the state has managed to reduce its fiscal deficit from 4.32 per cent in 2016-17 to 3.25 per cent in 2018-19. The Fiscal Responsibility & Budget Management Act (FRBM) has set a target of 3 per cent. There are actually over a dozen states that are running a tight ship with fiscal situation under control.

The MP State's GDP at current prices is at Rs 8,26,106 crore. The state has to devise ways to increase economic activity to increase its GDP to get more taxes. Apart from loan waiver, there is another big expenditure hike that will come from pay commission recommendations. States such as MP also have to ready themselves to absorb pay increases in the expenditures.