Finance Minister Arun Jaitley also said the proposed Goods and Services Tax regime will bring buoyancy to the economy besides benefiting many consuming states like Odisha. 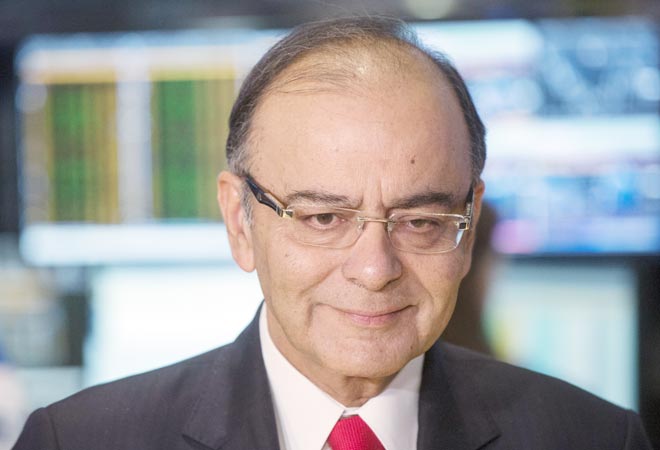 Expressing confidence of over eight per cent growth rate in the current fiscal year, Finance Minister Arun Jaitley has said the Indian economy will boost further with the government taking all effective measures in the financial sector.

Replying to a discussion on the Supplementary Demands for Grants in respect of the General Budget for 2015-16 in the Lok Sabha, Jaitley while elaborating the measures taken by the government said the banks, which are suffering due to non-performing assets (NPAs), will be recapitalised to the tune of Rs 1.80 lakh crore in the next five years to ensure their sound health.

He said the proposed Goods and Services Tax (GST) regime will bring buoyancy to the economy besides benefiting many consuming states like Odisha.

Jaitley said despite adverse global economy, the implementation of GST will boost Indian economy by one to two per cent.

The Finance Minister also said major infrastructure projects with respect to national highways, steel and power will be infused with adequate funds.